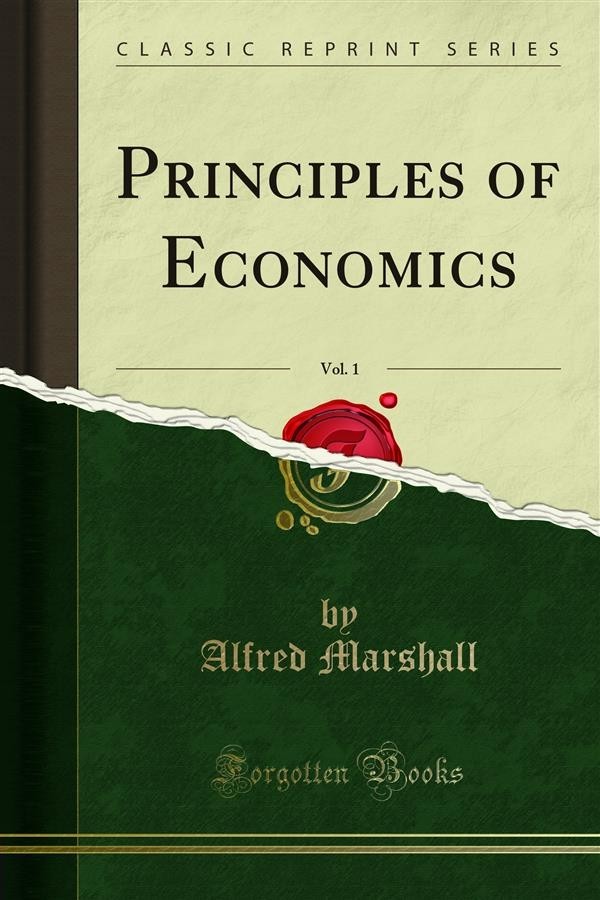 This Principle is applied not only to the ethical quality of the motives by which a man may be inﬂuenced in choosing his ends, but also to the sagacity, the energy ml the enterprise with which he pursues those ends. Thus m is laid on the fact that there is a continuous gradation from the actions of city men, which are based on deliberate and far-reaching calculations, and are executed with vigour and ability, to those of ordinary people who have neither the power nor the will to conduct their aﬂ'airs in a business-like way. The normal willingness to save, the nermlwillingness to undergo a certain exertion for a certain pecuniary reward, or the normal alertness to seek the best markets in which to buy and sell, or to search out the most advantageous occupation for oneself or for one's children all these and similar phrases must be relative to the mem beuofa particular class at a given place and time: but, M that is once understood, the theory of normal value is Mable to the actions of the unbusiness-like classes in the sway, though not with the same precision of detail, as M of the merchant orbanker.