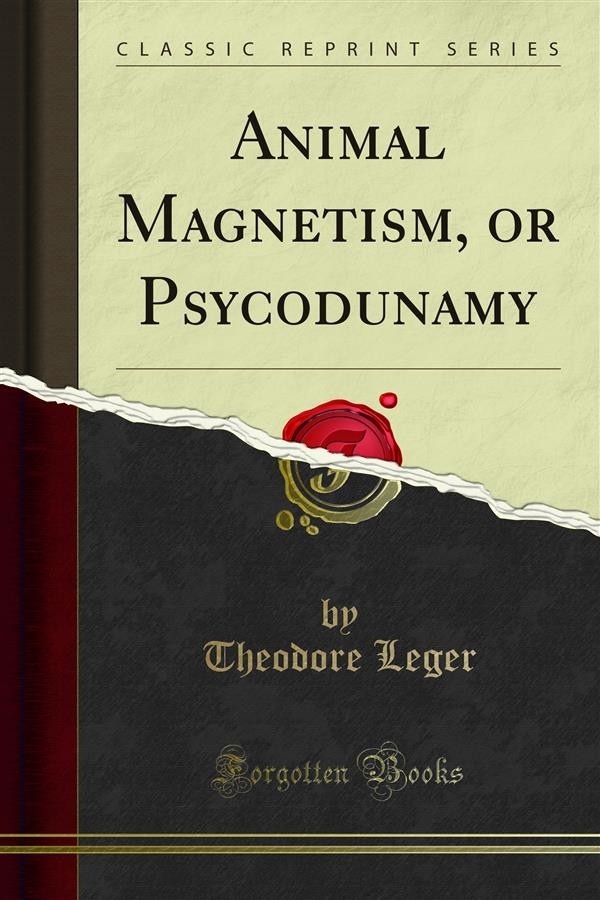 But does impossibility of material Analysis and Synthesis, and want of absolute mathematical evidence, constitute an insu perable barrier between our intelligence and truth? Are the paths of philosophical inquiry absolutely limited to them Will not a careful observation of the facts, an attentive investigation of the phenomena, enable us to trace their relations to each other, and to form an harmonious whole well worthy of the name of true science? And even granting that in all cases where life is concerned, Synthesis, that is to say, the recon struction of the same being, is an impossibility, after death, at least, Analysis is practicable and thus it is that Anatomy, and especially recent researches in organic Chemistry, have enriched with precious discoveries our knowledge of those admirable faculties which the Deity has conceded to living beings.