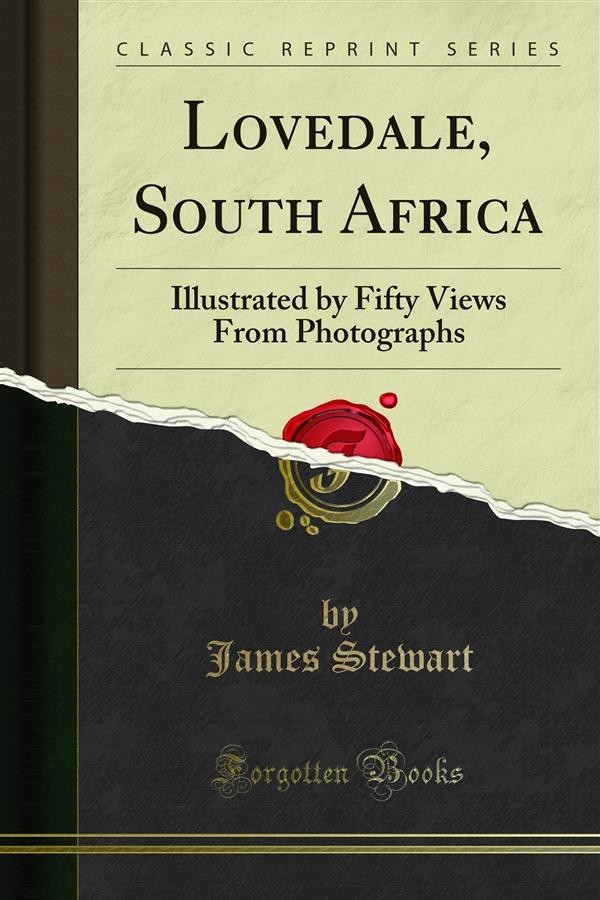 Hese reproductions from photographs are intended to give the friends and supporters of the Mission, as well as others, some representation of Lovedale and its surroundings. The letterpress which accompanies each View, as well as this Introduction, will afford some information about the place, its gradual progress, and the different kinds of work carried on. Numerous as the views are, they are only a portion of what might have been given. There are in all twenty-five separate buildings. The site which the missionaries received was at first a bare hill-side and a ﬂat valley covered with mimosa trees. The change has been effected by the aid of the friends of missions, who have supported the labours of the missionaries.