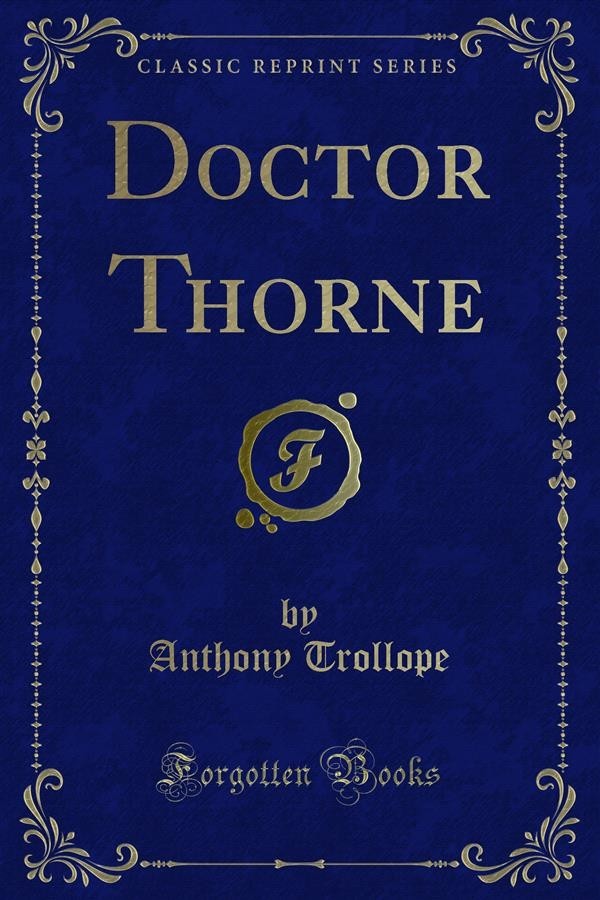 There is a county in the west of England not so full of life, indeed, nor so widely spoken of as some of its manufacturing leviathan brethren in the north but which is, nevertheless, very dear to those who know it well. Its green pastures, its waving wheat, its deep and shady and — let us add — dirty lanes, its paths and stiles, its tawny-coloured, well-built rural churches, its avenues of beeches, and frequent Tudor mansions, its constant county hunt, its social graces, and the general air of clanship which pervades it, has made it to its own in habitants a favoured land of Goshen. It is purely agricul tural agricultural in its produce, agricultural in its poor, and agricultural in its pleasures. There are towns in it, of course depots from whence are brought seeds and groceries, ribbons and fire-shovels in which markets are held and county balls are carried on which return members to parliament, gener ally — in Spite of reform bills, past, present, and coming — ih accordance with the dictates of some neighbouring land magnate: from whence emanate the country postmen, and where is located the supply of post-horses necessary for county visitings. But these towns add nothing to the im portance of the county; they consist, with the exception of the assize-town, of dull, all but deathlike single streets. Each possesses two pumps, three hotels, ten shops, fifteen beer-houses, a beadle, and a market-place.