The Politics of Ecstasy 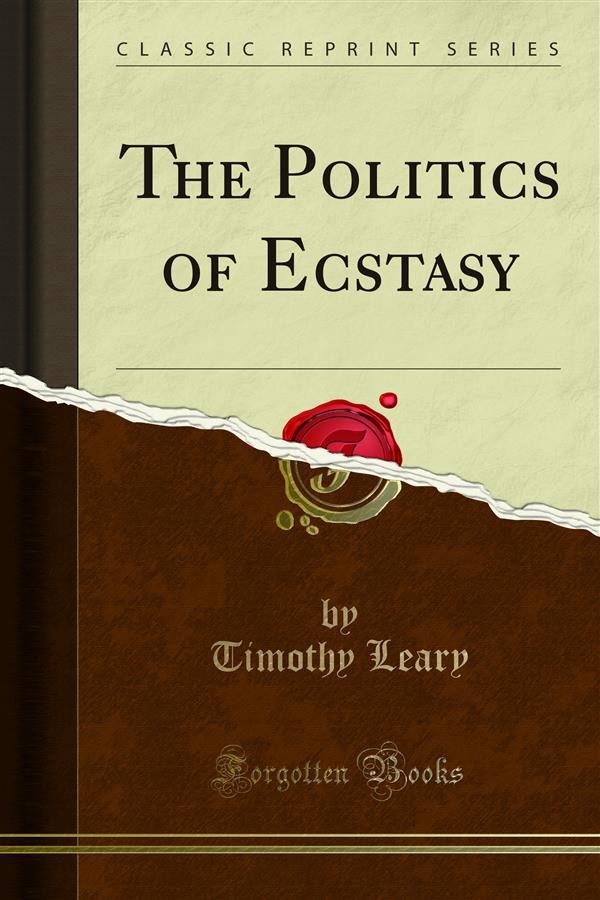 The Politics of Ecstasy

In addition, there were the politics that plagued our ecstatic enter prises themselves, no matter how we twisted and squirmed to escape it. Many a commune, demonstration, or love-in wrecked on the twin shoals of property and control. Then, too, there were the political fires kindled by the friction of latter-day ecstasy cults rubbing up against the stiff hide of the old iguana-brained Establishment. It is an understatement to write that Timothy Leary was privy to this stormy marriage of the mundane and the rapturous. Simultaneously observer and participant, Dr. Leary analyzed events around him even as he helped make them happen. Boundlessly energetic, keenly insightful, he was uniquely qualified to work both sides of Heisenberg Street. Imagine him studiously taking notes even as he skated on one foot along the vibrating rim of an indole ring.