An Autobiographical Sketch of My Life 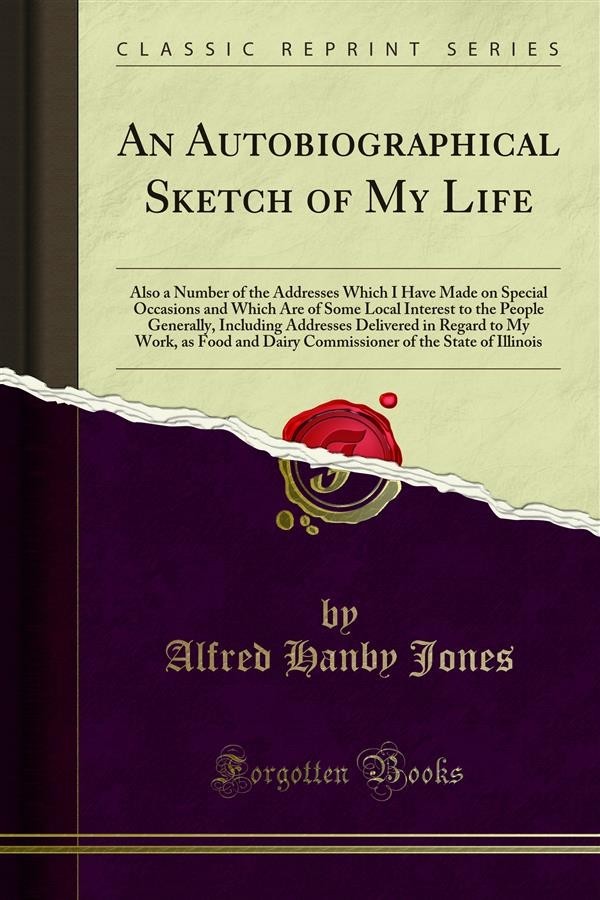 An Autobiographical Sketch of My Life

John Miller Jones, my father, resided with his father Aaron Jones on the above named farm until he arrived at the age of his majority. My grandfather, John Ford, on my mother's side came from Bowling Green, Kentucky, when the Indians were here, and settled at what is now the Village of Flat Rock, in this Crawford County. I might state that John Ford's wife's father Benjamin Hazel Highsmith settled in Montgomery Township just after the Revolutionary War and was a soldier in that War, and his grave is now located on what is called the Alonzo Lindsay Farm, in Montgomery Township. He was a squatter, as he settled there before the State was laid off into political divisions, towns, sec tions and ranges, and lived there until his death. John Ford.