The Biology of Dragonflies 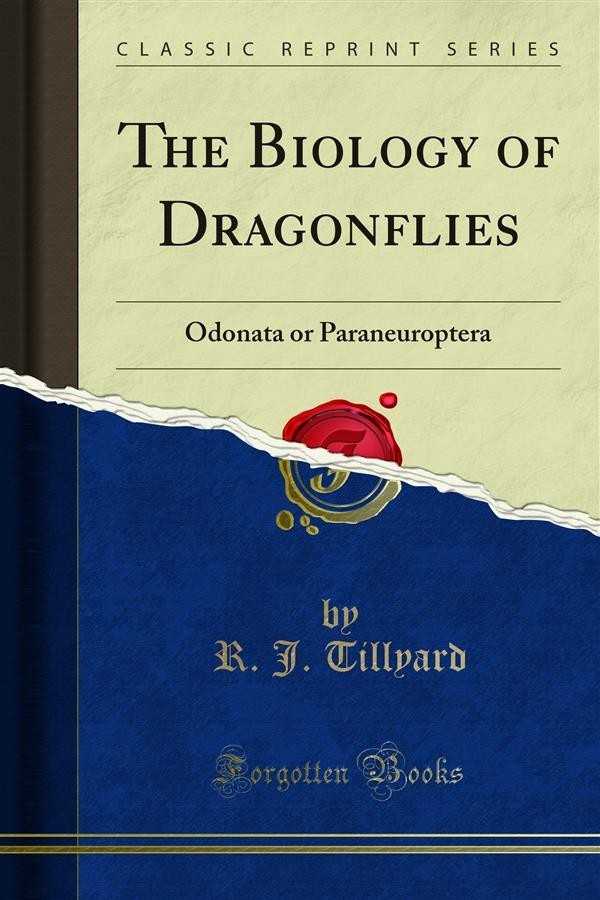 The Biology of Dragonflies

The personal inﬂuence of de Selys reacted directly upon the next generation of students of the Odonata, and Shewed itself in an era of great activity and advancement in our knowledge of the Order. There were many, including Martin and Ris, who could proudly claim that they had sat at the feet of the master, and had been directly fired with his spirit of enthusiasm. The younger generation of Odonatologists, amongst whom I am proud to include myself, owe to these men what they in their time owed to de Selys. For the past twenty years, with unfailing courtesy and industry, they have placed their unrivalled knowledge at the disposal of all who sought it, and have lit afresh the ﬂame of devotion which we trust will now be passed on to succeeding generations. Mainly owing to their endeavours, the systematic study of the Odonata has been brought up to a level of excellence not exceeded in any other Order; and thus the way is now paved for the biologists of the present and the future to pass on to the deeper studies of the morphology and physiology of the group, not by selecting, at a chance, any common type that happens to be convenient, but with full knowledge of the phylogenetic posit-ion of their regional fauna, and an added certainty as to the degree of specialization to be expected of the types they choose to study.