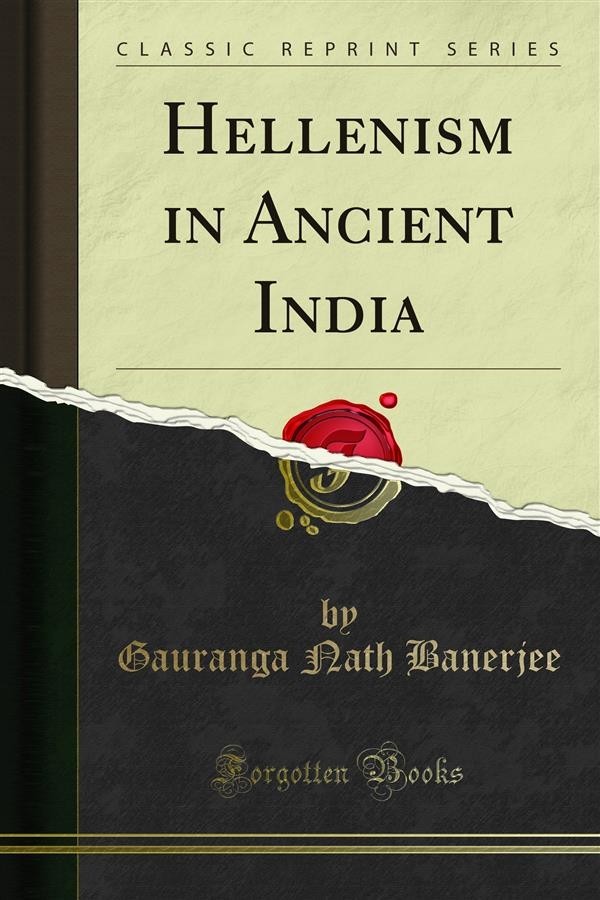 The Invasion of India by Alexander is placed at 327-6 B. C. After having achieved the conquest of Persia, the Macedonian hero decided to undertake the conquest of India, so that he might attain to the sovereignty of Asia. To look from the standpoint of a world-conquest, the effects of the invasion of Alexander bore perfectly nothing, ina'smuch as a few years after his departure, there was not left a single Greek garrison in India. But that expedition which brought India for the first time in contact with Europe, had produced consequences of the utmost importance. In the following pages, we have not attempted to lift the veil which enshrouded the relation between India and the Westerntworld in the ages before Alexander, but have considered the kind of post Alexandrian inﬂuence on the civilisation of ancient India.