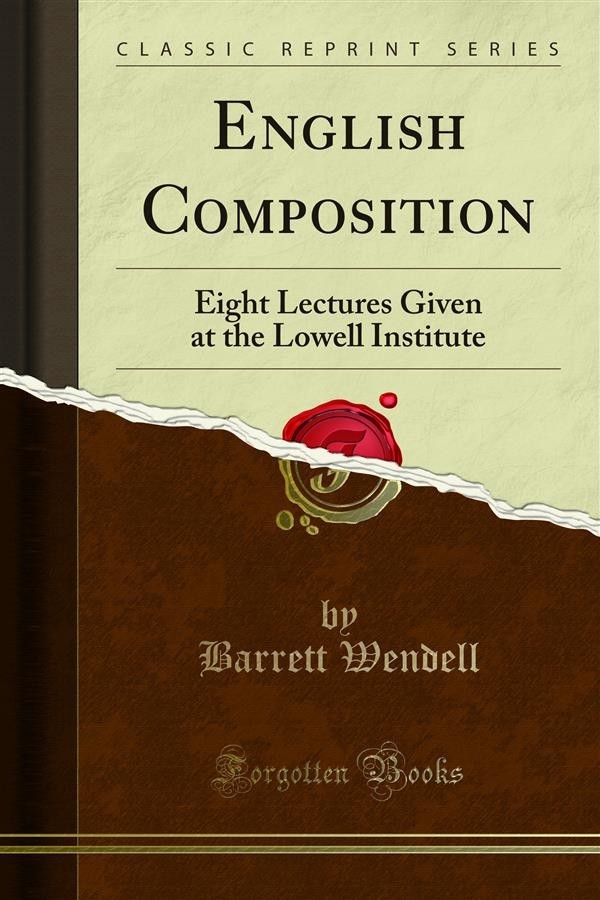 These two traits the one indicative of rather sur prising ignorance of the nature of the matter in hand, the other of a profound error are what has prompted me to prepare this book. Year by year I have seen more and more clearly that although the work of a teacher or a technical critic of style concerns itself largely with the correction of erratic detail, the really important thing for one who would grasp the subject to master is not a matter of detail at all, but a very simple body of general principles under which details readily group themselves. I have seen too that al though a small part of the corrections and criticisms I have had to make are concerned with matters of positive error, by far the greater, and incalculably the more important part are concerned with what I may call matters of discretion. The question is not whether a given word or sentence is eternally right or wrong; but rather how accurately it expresses what the writer has to say, whether the language we use may not afford a different and perhaps a better means of phrasing his idea. The truth is that in rhetoric, as distinguished from grammar, by far the greater part of the questions that arise concern not right or wrong, but better or worse; and that the way to know what is better or worse in any given case is not to load your memory with bewilderingly innumerable rules, but firmly to grasp a very few simple, elastic general principles. Consciously or not, these principles, I believe, are observed by thoroughly effective writers. Of course.