The Study of Celtic Literature 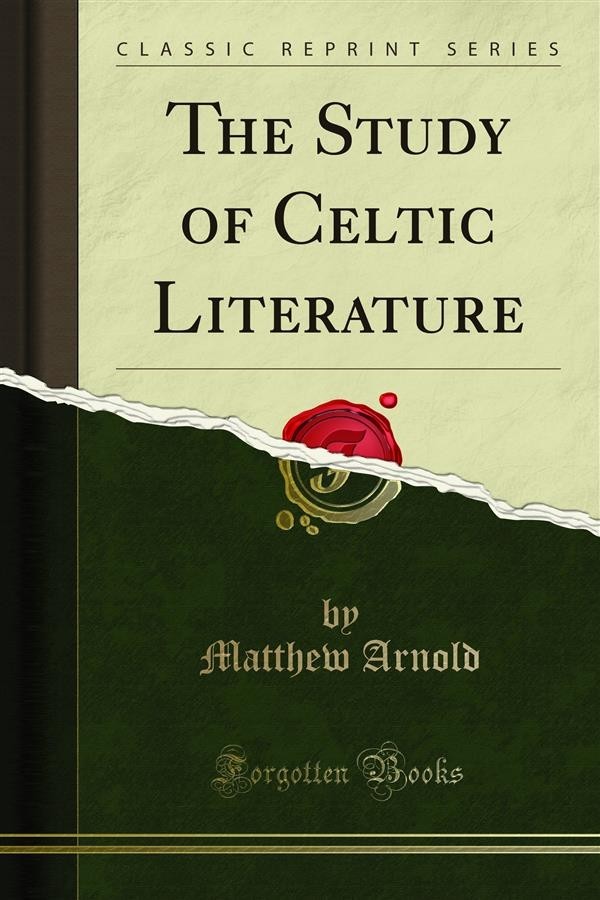 The Study of Celtic Literature

To mark clearly to the reader both this provisional character of much which I advance, and my own sense of it, I have inserted, as a check upon some of the positions adopted in the text, notes and comments with which Lord Strangford has kindly furnished me. Lord Strangford is hardly less distinguished for knowing ethnology and lan guages so scientifically than for knowing so much of them and his interest, even from the vantage-ground of his scientific knowledge, and after making all due reserves on points of scientific detail, in my treatment, — with merely the resources and point of view of a literary critic at my command, — of such a subject as the study of Celtic Litera ture, is the most encouraging assurance I could have received that my attempt is not altogether a vain one.