The History of Atlantis 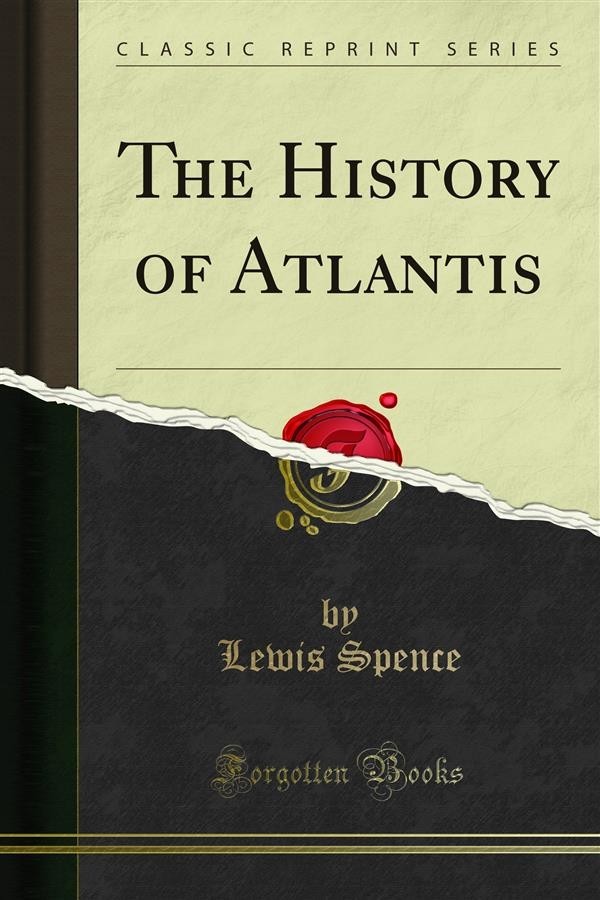 The History of Atlantis

Lewis Spence, a prolific author and journalist, was one of the world's foremost researchers into the lost civilization of Atlantis. <i>The History of Atlantis</i> is one of five works the author wrote on the topic, and perhaps his most well-known. Spence's goal with this title was to offer a historical treatment of Atlantis, the mythical sunken land that's mere existence is still debated.<br><br>Over the course of sixteen chapters, Spence presents his evidence for the existence of Atlantis, as well as a supposed history and examination of daily life in the lost land. The author begins by outlining the historical sources on which he has relied. The most prominent source is the writing of Plato, the great Greek philosopher. After presenting his sources, Spence launches into his history of the continent. Subjects addressed include the people of Atlantis, the ruling Kings, the traditions of Atlantis, religion, animal life, and the Atlantean culture-complex, among other topics. Spence presents each discussion in great detail, painting a vivid picture of the now-submerged continent. There is no doubt that <i>The History of Atlantis</i> is a quality work.