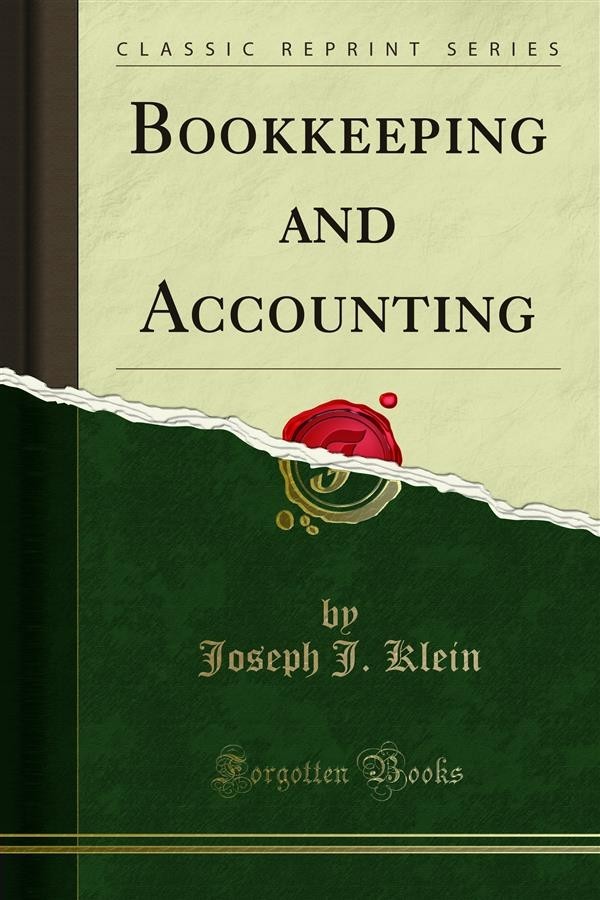 Everyday business consists, in the, main, of buying and selling, receiving and disbursing money, issuing and redeeming notes, and of other similar activities. These activities are known as transactions, and it is the function of bookkeeping to record these transactions clearly, concisely and completely. The modern business man seeks short cuts. He has no sympathy with circumlocution in speech or in written records. To him bookkeep ing is simple. It is merely a shorthand transcript of the occurrences in which he has played an important part. He feels that, as he has learned, without prolonged study, to understand the story written in his books — a story which to him is so simple — there is very little warrant for long-drawn-out courses of schooling to train his clerks and assistants. And, in truth, there is much justification for his point of view. Various mechanical bookkeeping devices are on the market. Book keeping by machinery, as one advertiser styles his particular product. Has secured for itself a firm place in the business offices of America. But no one should be led to believe that any machine, at present avail able, has made bookkeeping obsolete. Machinery reduces the routine bookkeeping burden to a minimum, but it makes no attempt to sup plant knowledge of principles and human thought. While mechanical devices have made easier the task of the bookkeeper, they have at the same time served to accentuate the need of a thorough understanding of the science of accounts. The author, a number of years ago, acquired considerable experience in presenting the subject of bookkeeping to immature students as well as to adults. His experience led him irresistibly to the conclusion that the subject of bookkeeping may be so simplified that, while retaining all its necessary comprehensiveness, it may, nevertheless, be imparted to willing minds within a period of time much shorter than that hitherto devoted to it in the school curriculum. He believes that the way to shorten the period of school study has been clearly indicated in the present text. The methods which he has employed are not unique.