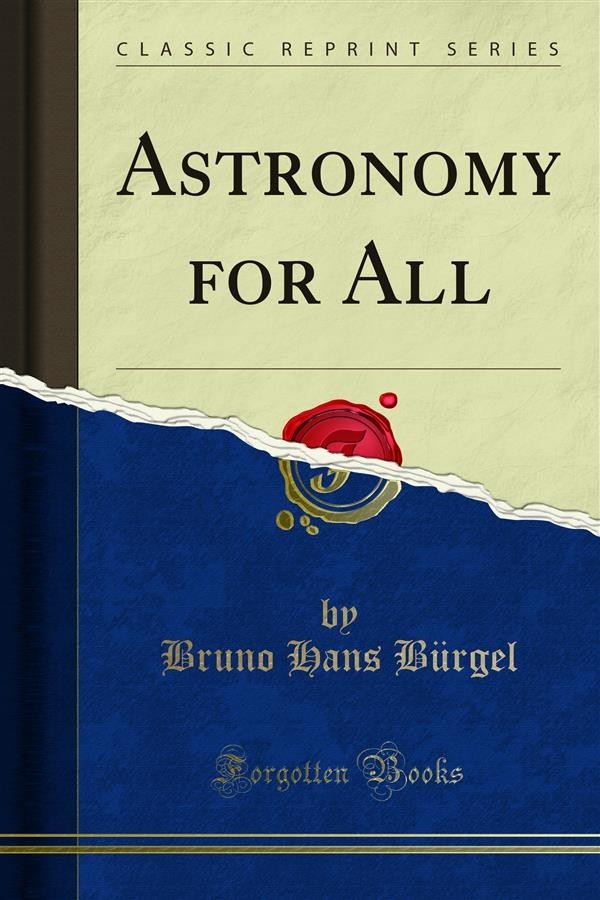 Ancient Beliefs and copemicur — There was a time when the earth was believed to be the Centre, the very heart Of the world, even the world itself in the Widest sense of the word (fig. It was believed that the stars ﬂoated in the aerial regions of the earth, and mankind thought them to be the heads Of golden nails driven deep into the crystal Of the. Heavenly dome — a view held by the Greek scholar Anaxr mander years ago. Enlightened minds in ancient days seemed to admit a possibility Of the insignificance Of the earth and its lack of importance in the universe, and surmised that the celestial lights above were worlds great distances away; yet it needed thousands Of years for the human-mind totally to divest itself of the delusion that the earth, the crown Of the all, rested firmly in the centre of the world with the stars grouped around it. It was Nicholas Copernicus who cast the earth from its central pivot and reduced it to but a star among stars, to an infinitesimal drop in the ocean of the worlds, Whose glistening waves play on the shoreless infinite.