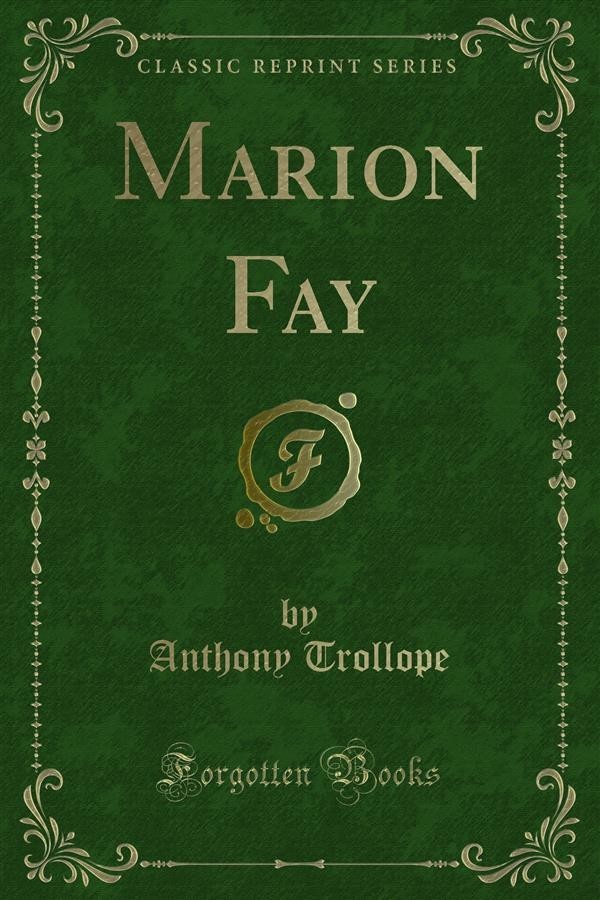 But the argument had been carried on between the friends, and the noble heir had at last prevailed. George Roden was not a rose leaf, but he was found at Hendon to have ﬂowers of beautiful hues and with a sweet scent. Had he not been known to be a Post Office clerk, — could the Marchioness have been allowed to judge of him simply from his personal appearance, — he might have been taken to be as fine a rose leaf as any. He was a tall, fair, strongly built young man, with short light hair, pleasant grey eyes, an aquiline nose, and small mouth. In his gait and form and face nothing was discernibly more appropriate to Post Office clerks than to the nobility at large. But he was a clerk, and he himself, as he himself declared, knew nothing of his own family, — remembered no relation but his mother.