Alchemy, Its Science and Romance 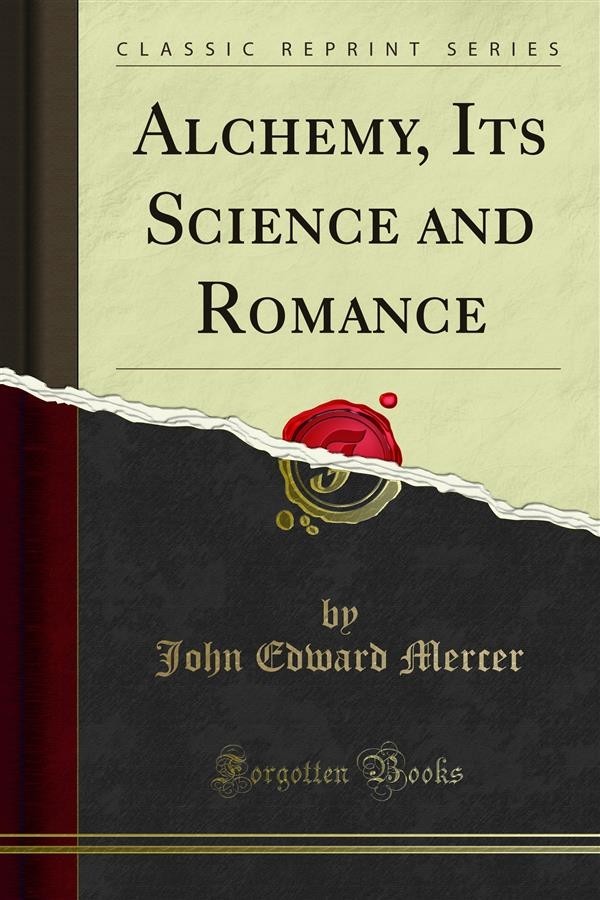 Alchemy, Its Science and Romance

An Anglican bishop, clergyman, and social reformer, John Edward Mercer was also thoroughly interested in the art of alchemy, or the ability to transform base metals (such as iron) into noble metals (like gold). This transformation of matter was considered the height of an alchemist's achievements during Mediaeval times, and many scientists spent their entire lives chasing the elusive dream of alchemy. Mercer's book, <i>Alchemy, Its and Romance</i> describes the allure and danger of the pursuit of this knowledge of the Gods.<br><br>Predictably, the wanton pursuit or wealth and fame often had negative consequences (as such things often do) and more than one great man found himself cast out of society and into the gutter as a result of his obsession with alchemy. Mercer explorers the world of alchemy by examining the many legends that men found tempting and offering a sound comparison between alchemy and magic. Later in the text, he details the means through which alchemy gained legitimacy by crossing from the purview of the magician to that of the Chemist. Finally, Mercer highlights the romance surrounding the legendary Philosopher's Stone which could turn any metal into gold and grant immortality to the man who had it in his possession. <br><br><i>Alchemy, Its Science and Romance</i> is comprehensive account of the power of legend and the cultural significance that a singular pursuit can have even over the course of millennia. An incredible read from start to finish, this book is great for anyone interested in folklore, history, alchemy, magic, chemistry, or the power of myth.