The Autobiography of a Super-Tramp 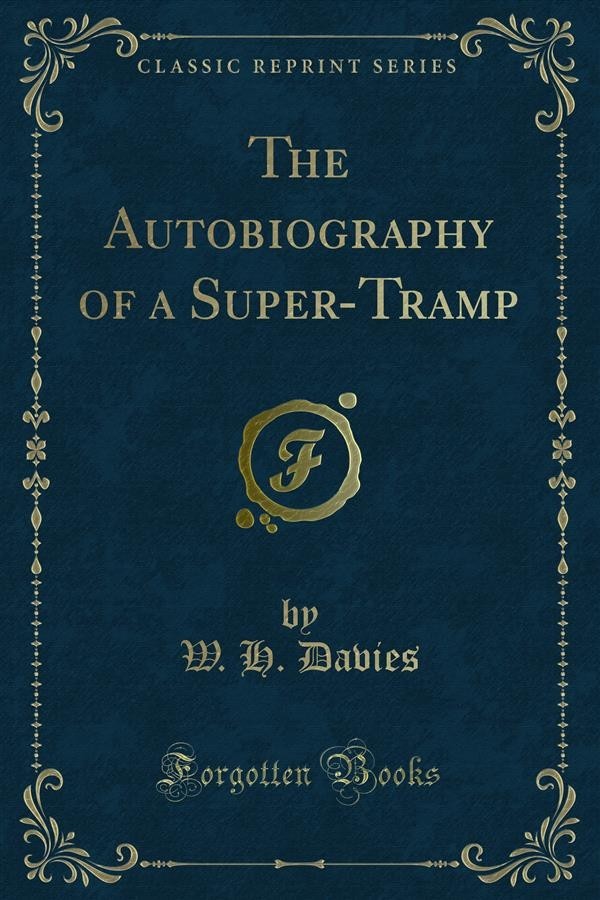 The Autobiography of a Super-Tramp

Get on the road with this predecessor to gonzo journalism as the Welshman Davies heads off for a life of adventure wandering the expanses of 19th century America, hopping trains and generally vagranting his way around. Following an accident which must have been horrific (but which he lightly skips over in the text) Davies returned to the UK, finding plenty of trouble but eventually succeeding with what must have been one of the world's first viral marketing campaigns.<br><br>Included are many hints and tips on being a late-1800s super tramp, which are fascinating for both detail of a life far removed from our own and their cleverness. One such cute recommendation is the suggestion to sell showlaces for a living and the many advantages it brings a vagrant. After all these adventures the author eventually settled down with a wife, becoming a successful poet and author, so this is certainly a tale with a happy ending.<br><br>W. H. Davies has had a solid effect on modern culture, with the title of this book inspiring the name of the band Supertramp and his famous couplet known to nearly all: "What is this life if, full of care, we have no time to stand and stare?" For fans of Wales, American rail, Davies' poetry or just fascinated by the hobo lifestyle this book is a must read. For the rest it is a great story well told.