The Science and Philosophy of Religion 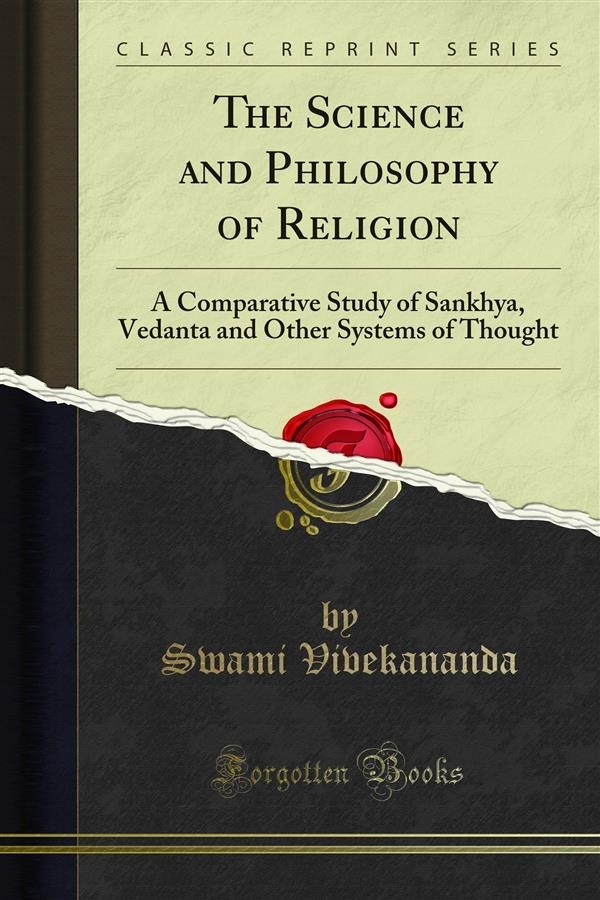 The Science and Philosophy of Religion

In these lectures I shall try to bring before you the Hindu theory that religions do not come from without, but from within. It is my belief that reli gious thought is in man's very constitution, so much so that it is impossible for him to give up religion until he can give up his mind and body, until he can give up thought and life. As long as a man thinks, this struggle must go on, and so long man must have some form Of religion. Thus we see various forms of religion in the world. It is a bewildering study, but it is not, as many of us think, a vain speculation. Amidst this chaos there is harmony, throughout these discordant sounds there is a note of concord, and he who is prepared to listen to it will catch the tone.