The Treasury of Languages 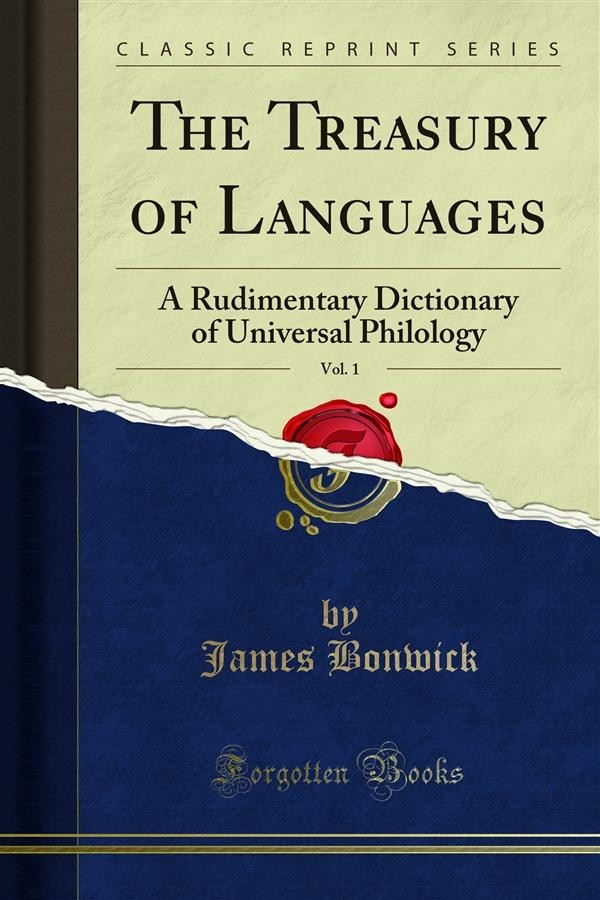 The Treasury of Languages

W'estern and Southern Europe. This makes Asia and Europe the only region in which the whole (or nearly the whole) history of Language can be studied. Besides this, in Europe and Asia we have a history. We can see how languages like the English and Russian are extending them selves how the German has extended itself; how the Latin had previously extended itself. We can see how languages like the Keltic, the Lithuanic, and the-fin recede. (1) The Western division is the one with which we are most familiar; it includes Great Britain, France, Spain, Italy, Germany, the Valley of the Danube, and Greece; allowance being made for the Turk and Hungarian, which are intrusive. (2) The great Northern area is in Russia conterminous with the Western, which means, roughly speaking, Northern Asia with a large part of Europe; the chief displacements having been effected by the great spread of the Turk language. (3) The south-eastern area begins with the North frontier of China, and includes Thibet, N ipal, the Transgangetic penin sula, Assam, Siam, Pegu, Cambogia, cochin-china, and China. (4) The south-western area contains India, Persia, and the Caucasus here the displacing languages are Indian, Persian, and Arabic, which last is treated as African.