The True Story of the Exodus of Israel 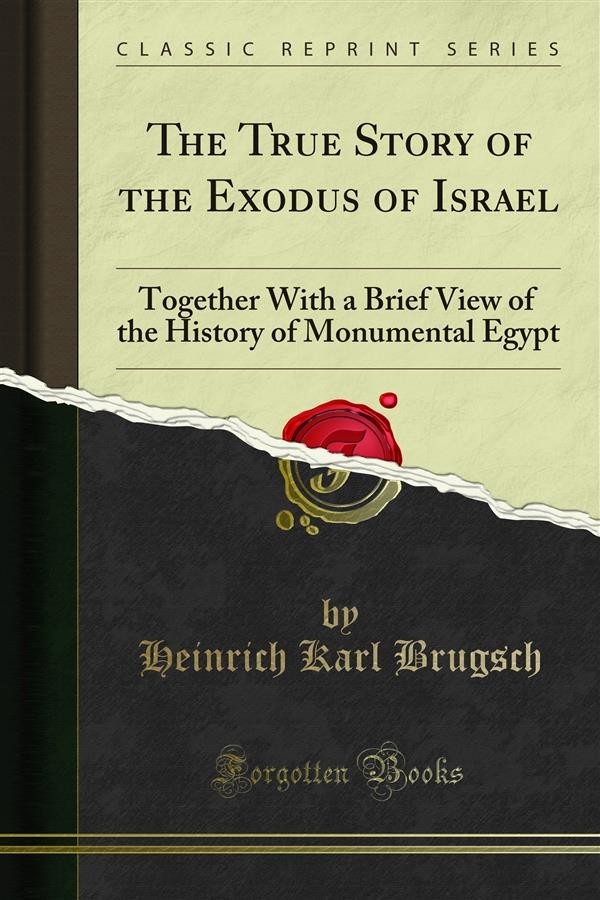 The True Story of the Exodus of Israel

The antiquity of Egypt, however, is not its Only claim upon the veneration of men: literature, the arts, and the ideas of morality and religion, so far as we know, had their birth in the Nile valley. The alphabet, if it was constructed in Phoenicia, was conceived in Egypt, or developed from Egyp tian characters. Language, doubtless, is as old as man, but the visible symbols of speech were first formulated from the hieroglyphic figures.