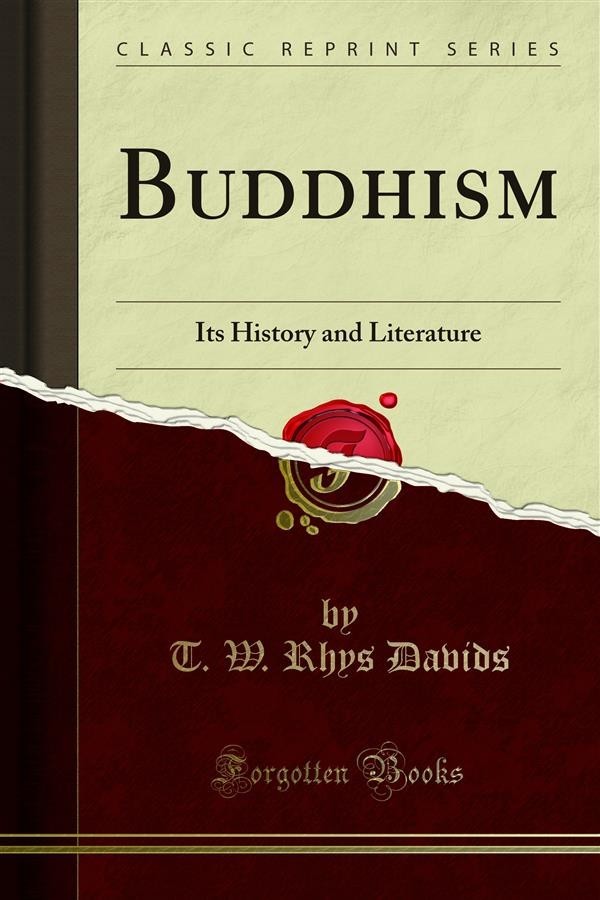 This general scheme met with the cordial approval of the conference, which voted the project both a timely and useful one, and which appointed Dean Bartlett, Prof. Jastrow, and Dr. Peters a committee to elaborate a plan of organisation and report at an adjourned meeting. That meeting was held at the Union Theological Seminary in New York City, February 6, 1892, and, as a result, an association was organised for the purpose of encouraging the study of religions. The terms of association then — adopted, with slight modifications introduced later, are as follows L — The object of this Association shall be to pro Vide courses of lectures on the history of religions, to be delivered in various cities.