Myths Legends of the Celtic Race 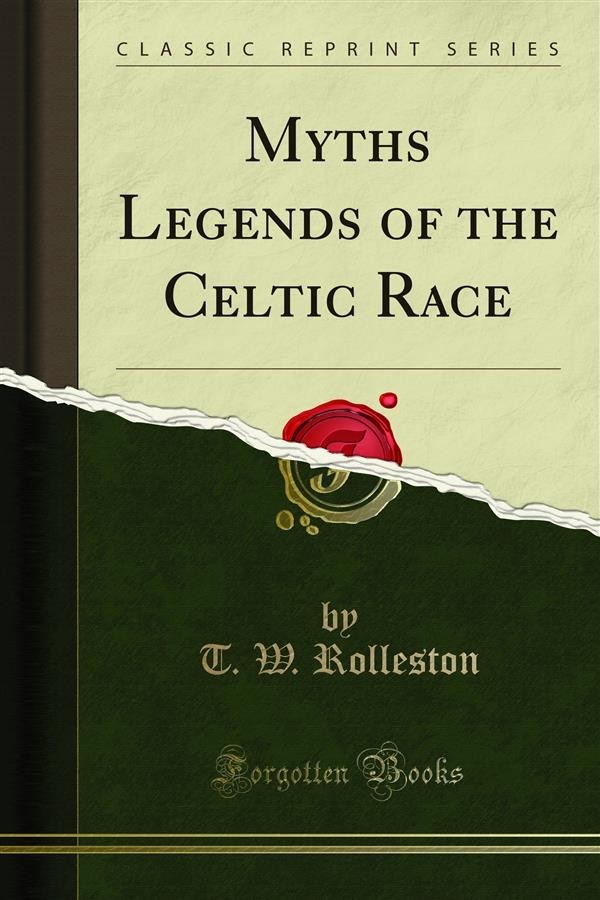 Myths Legends of the Celtic Race

The examination, therefore, of these elements, and the recognition, as far as possible, of the part they have actually contributed to the warp and weft of a nation's life, must be a matter of no small interest and im portance to those who realise that the present is the child of the past, and the future of the present; who will not regard themselves, their kinsfolk, and their fellow-citizens as mere transitory phantoms, hurrying from darkness into darkness, but who know that, in them, a vast historic stream of national life is passing from its distant and mysterious origin towards a future which is largely conditioned by all the past wanderings of that human stream, but which is also, in no small degree, what they, by their courage, their patriotism, their knowledge, and their understanding, choose to make it.