The Writings of Samuel Adams 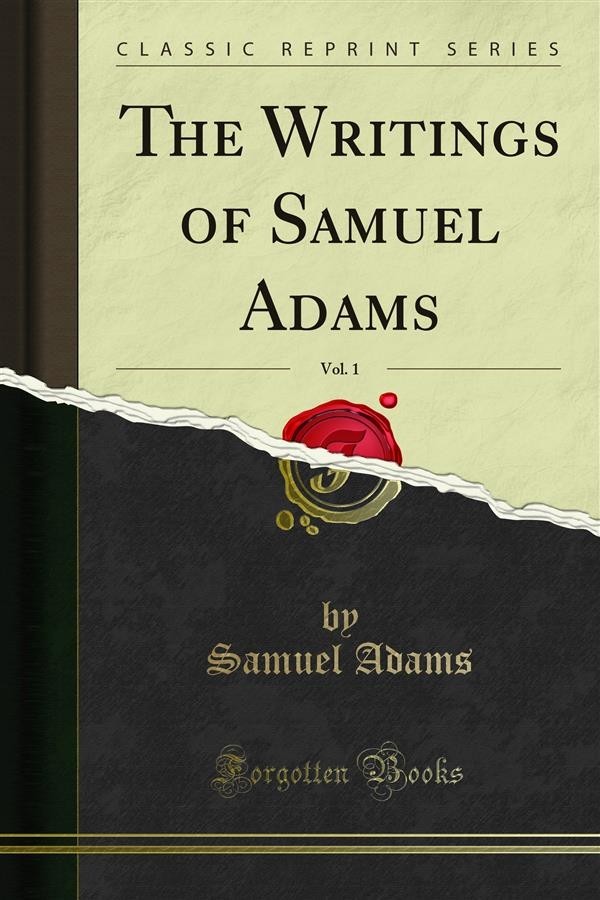 The Writings of Samuel Adams

Astor, Lenox, and Tilden Foundations, the import ant'collections in his charge, especially that formed by George Bancroft, have been made readily available. This portion of the work has been facilitated, in a marked degree, by the long-continued and helpful attention of Mr. Wilberforce Eames and his efficient assistants at the Lenox Library, to whom I am under an especial obligation. The privilege of using the valuable collections of the Adams family at Quincy, Massachusetts, has been promptly granted by Mr. Charles Francis Adams, and the opportunity has been enhanced by his personal interest and guid ance. The Earl of Dartmouth has kindly permitted copies to be made of several letters in his collections, and Mr. John Boyd Thacher has likewise given assistance from his private collection. The unique printed and manuscript collections of the Massachu setts Historical Society, have proved of material value in connection with the work. The officers of the Historical Society of Pennsylvania and of the American Philosophical Society, at Philadelphia, have generously thrown open their collections, from each of which a number of important texts have been secured. By the kindness of the officers of the Con necticut Historical Society the Roger Wolcott and Oliver Wolcott papers, and also the large and un usually varied and interesting correspondence of Jeremiah Wadsworth, have been examined, although in none of them has been found any manuscript by Adams. Important texts have been secured from the manuscripts of the Boston Public Library, the rare newspaper files of which have also been freely used.