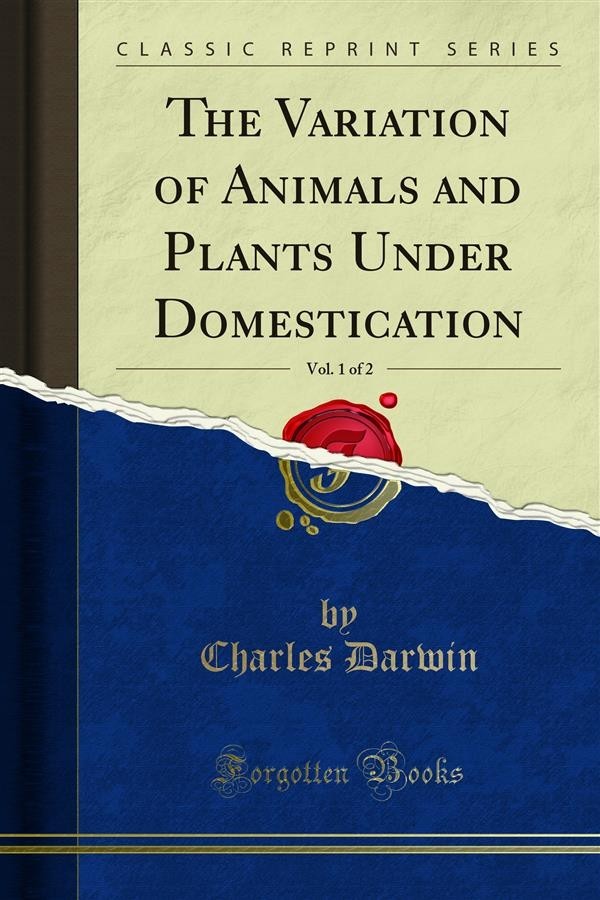 The object of this work is not to describe all the many races of animals which have been domesticated by man, and of the plants which have been cultivated by him; even if I possessed the requisite knowledge, so gigantic an undertaking would be here superﬂuous. It is my intention to give under the head of each species only such facts as I have been able to col lect or Observe, showing the amount and nature of the changes which animals and plants have undergone whilst under man's dominion, or which bear on the general principles of varia tion. In one case alone, namely in that of the domestic pigeon, I will describe fully all the chief races,' their history, the amount and nature of their differences, and the probable steps by which they have been formed. I have selected this case, because, as we shall hereafter see, the materials are better than in any other; and one case fully described will in fact illustrate all others. But I Shall also describe domesticated rabbits, fowls, and ducks, with considerable fulness.