The Psychology of Religious Experience 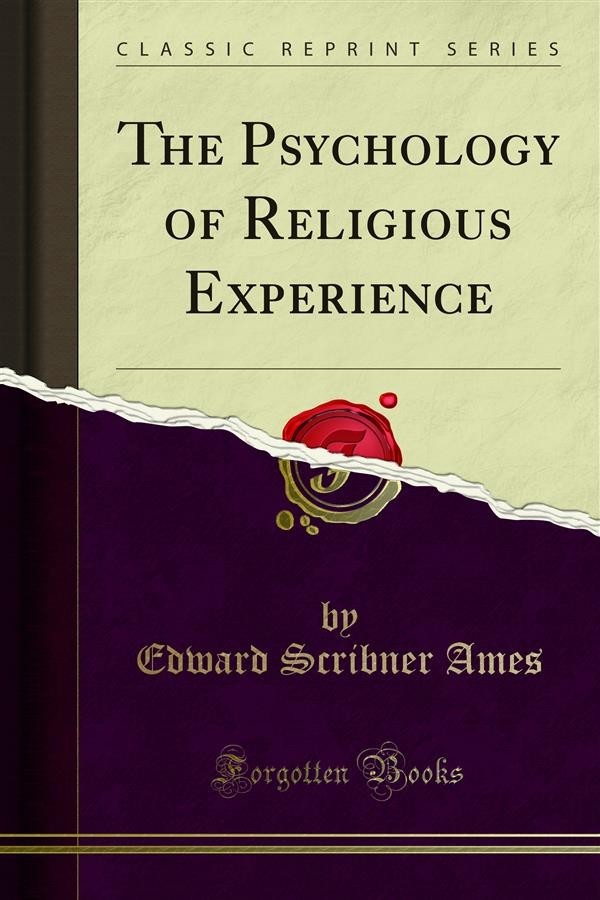 The Psychology of Religious Experience

In this conception of religion as the consciousness of the highest social values, lies a partial justification for the rather ambitious task of bringing together in a single volume an outline treatment of so many prob lems. Several studies have appeared treating of primi tive religion and the religion of particular races; others have dealt with the phenomena of conversion, of faith, of mysticism, and of other special interests with which the current religious reconstruction is concerned. It seems desirable, however, to bring all these phenomena into the perspective of a compre hensive psychological inquiry. Such a treatment, it is hoped, may contribute to a better sense of propor tion and to a clearer understanding of the interrela tion of the various aspects of the religious conscious ness. During the past year the chapter on Religion as involving the Entire Psychical Life appeared in the International Journal of Ethics, and the chapter on Nonreligious Persons was published in the Ameri can Journal of Theology. Other material from this book was used in an article published in the M onist under the title The Psychological Basis of Religion.