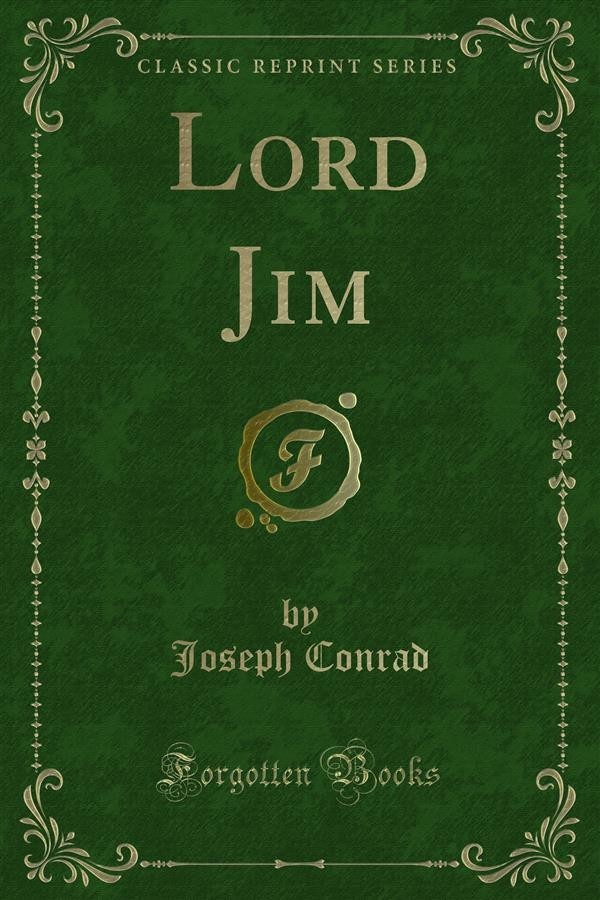 The best example is Don Quixote, leading Cervantes, who at the end followed him as a blind man is led along behind his dog, consciously, yet, as we say in Scotland, 'in a dwalm.' Quite clearly Tuan Jim did the same for Conrad. One feels he rather likes him, in spite of all-his weaknesses, for Conrad has the gift of looking on his characters objectively and seeing them as real men.