A History of the Inquisition of Spain 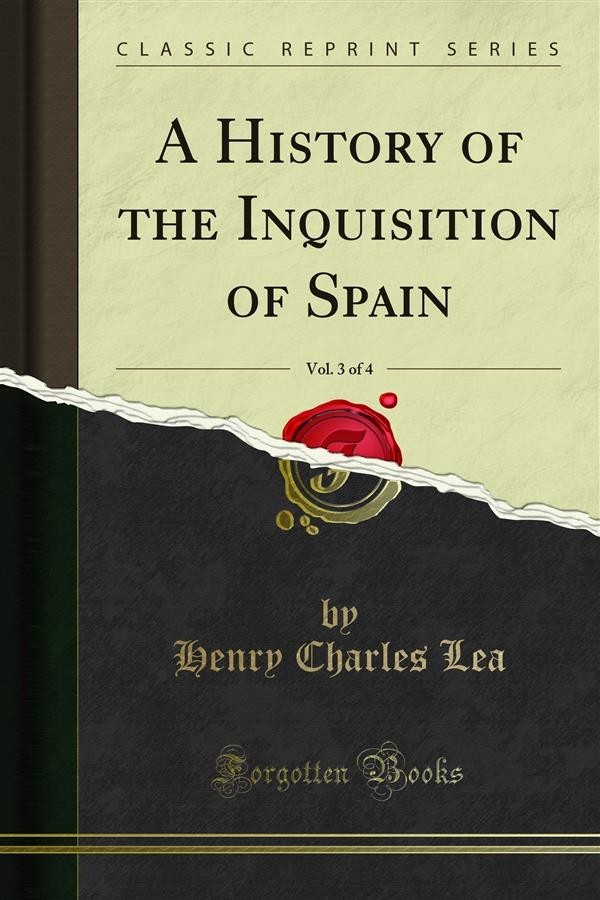 A History of the Inquisition of Spain

The indirect torture of especially harsh imprisonment was not unknown to' the Inquisition, and was occasionally employed for the purpose of breaking down obstinacy. It was not, as in the medieval Inquisition, prescribed as an ordinary resource, but it was at the discretion of the tribunal and could at any time be brought into play, as in the case of a pertinacious heretic, in 1512, who was consigned to the most noisome part of the prison, and afflicted in various ways, in the hope of enlightening his understanding.1 In the later period of leisurely action, protracted imprisonment was frequently resorted to, in the hope of inducing repentance and Conversion, when wearing anxiety and despair weakened the will as effectually as the sharper agonies of the pulley and rack. There was also the ingenious device, frequently effective, by which the fiscal concluded his formal accusation with a demand that, if necessary, the accused should be tortured until he confessed. This was unknown in the earlier period, but the Instructions of 1561 recommend it, giving as a reason its good results, and also that torture requires a demand from the prosecutor and a notification to the defendant, who is unprepared for it at this stage of the trial.2 After this it became the univer sal custom in all cases admitting of torture, and the profound impression produced on the unfortunate prisoner can be readily conceived.