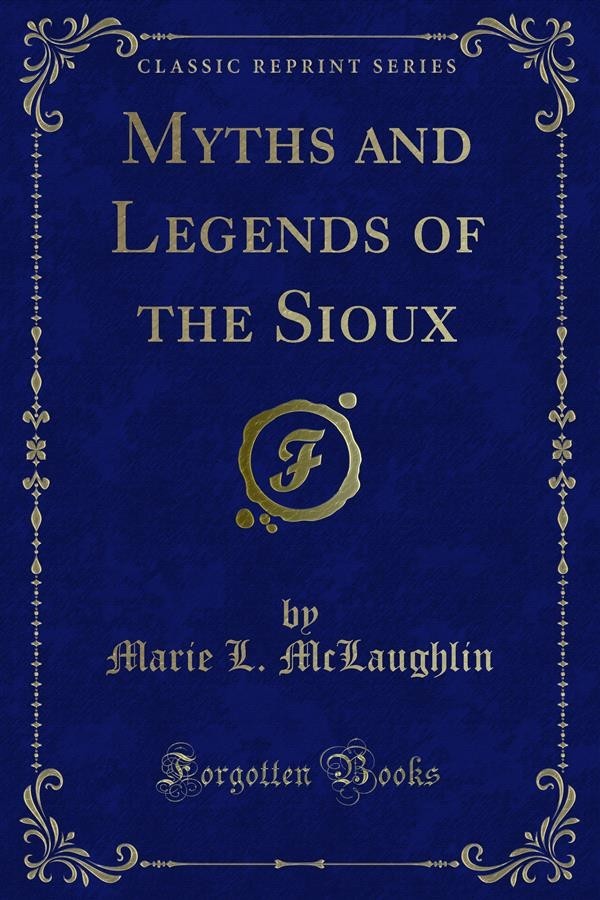 Marie L. McLaughlin, in writing <i>Myths and Legends of the Sioux</i>, aimed to create a written account of the many oral myths and legends that have been passed down by the Sioux people for hundreds of years, in order to guard against their loss to history.<br><br>Containing nearly 40 tales, McLaughlin has assembled a robust collection of Sioux legends. Most of these stories are quite brief, with some chalking in at less than two pages. As with all good fables, the majority of these stories contain a fairly simple message. There is the story <i>The Rabbit and the Elk</i>, a brief tale about an elk tricking a rabbit into thinking it had been caught, which is a classic "don't count your chickens until they've hatched" story. There is also the tale <i>The Artichoke and the Muskrat</i>, a story which carries the message of respecting the differences between people. The legends included in this collection all proceed in a similar fashion and carry similarly simple yet important messages about how best to live life and treat others.<br><br>The myths and legends included in this collection do not serve only to teach life lessons, but also offer valuable insight into the beliefs and priorities of the Sioux people. A profound respect for nature and its creatures is apparent throughout McLaughlin's book, and one cannot help but admire this aspect of the Sioux.<br><br>Whether being read to children as bedtime stories, or being examined by a scholar for insight into the Sioux people, <i>Myths and Legends of the Sioux</i> is a valuable collection. McLaughlin's book is enjoyable on a number of levels, and is thus highly recommended to all fans of myths, legends and fairy tales.