The Underground Railroad From Slavery to Freedom 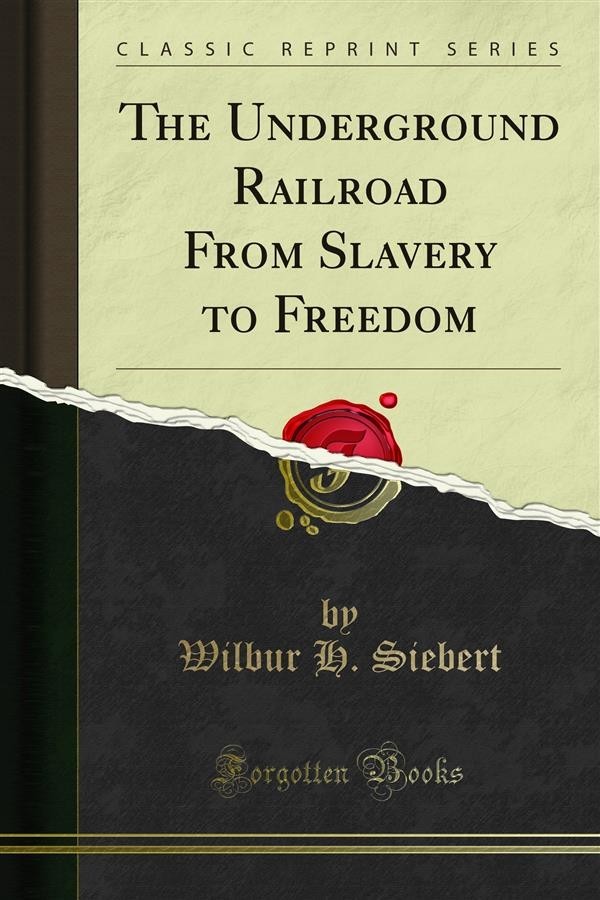 The Underground Railroad From Slavery to Freedom

The book is practically divided into four parts: the Rail road itself (chapters ii, v); the railroad hands (chapters iii, iv, vi); the freight (chapters vii, viii); and political relations and effects (chapters ix, x, xi). Perhaps one of the most interesting contributions to our knowledge of the subject is the account of the beginnings of the system of secret and systematic aid to fugitives. The evidence goes to show that there was organization in Pennsylvania before 1800; and in Ohio soon after 1815. The book thus becomes a much-needed guide to information about the obscure anti-slavery movement which preceded William Lloyd Gar rison, and to some degree prepared the way for him; and it will prove a source for the historian of the inﬂuence of the West in national development. As yet we know too little of the anti-slavery movement which so profoundly stirred the Western states, including Kentucky and Missouri, and which came closely into contact with the actual conditions of slavery. As Professor Siebert points out, most of the early abolitionists in the West were former slaveholders or sons of slaveholders.