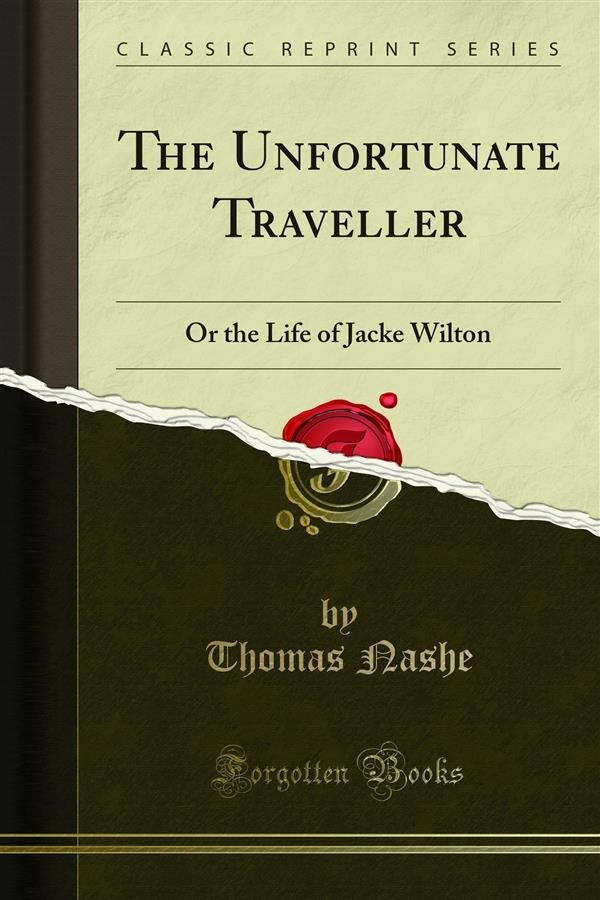 Lazaro, son of a washerwoman, apprentice to a blind beggar, servant in turn to many masters and starved by them all, spends the earlier part of his life in a miserable conﬂict with hunger, and the latter in a replete and greasy satisfaction. He reaches the summit of his ambition as a petty government official, growing fat on the corrupt profits of an inspectorship of wine, and we leave him at the close a marl complaisant in the house of an Archpriest in Toledo, wedded to one of his master's servant girls, and enjoying to the full his favour, his dinners, and his cast shoes.