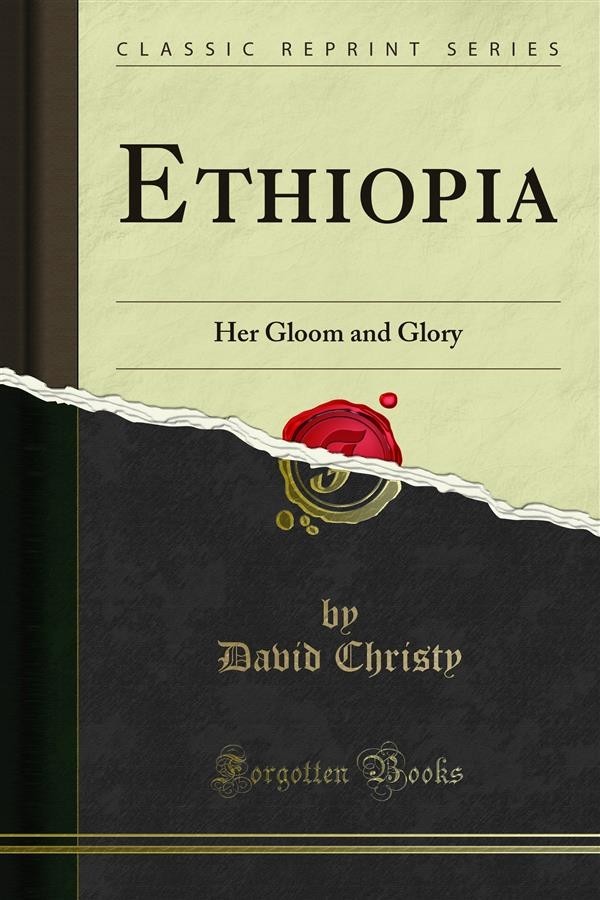 That slavery has existed in all ages Since the ﬂood, is an unquestioned fact. That it has formed a part of the civil as Well as ecclesiastical polity of the most powerful and inﬂuential empires of the world, Assyrian, Egyptian, Grecian, Roman, and European, is equally an established fact. And while it has existed in all ages, and among all nations, it has also been associated with all religions, and been the subject of legislative enactments in all countries. We find slavery intimately interwoven with the rites and ceremonies of Paganism, Judaism, and Christianity; and whatever its origin, whether divine, human, or demonic, this dark feature in the constitution of nations, governments, and churches, has always existed, while every effort to erase it has only deepened the line of its deformity. It has been a subject of greater elaboration and controversy than any other which has agitated the public mind. It has been the theme Of the pen, the press, the pulpit, the platform, the ecclesiastical convention, the halls of legislation, the cabinets of kings, emperors, and autocrats. The scholar, the divine, the jurist, the politician, and statesman, have alike been employed in laboring to solve this problem of evil; and so difficult has been its solution, that after the lapse of centuries, it remains as dark and enigmatical as ever.