The History of Australia 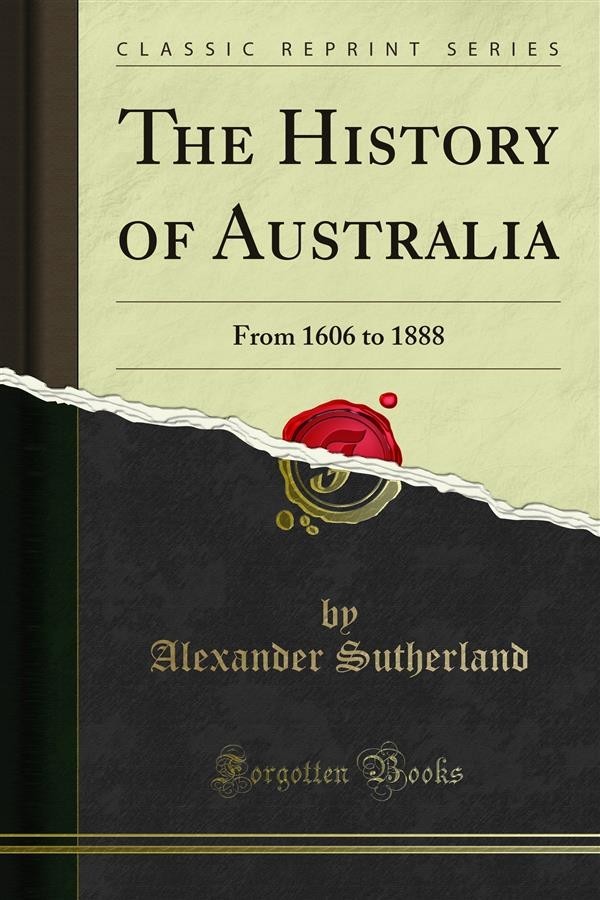 The History of Australia

The Spaniards spent a few pleasant days among the fruit plantations, and slept in cool groves of overarching foliage; but subsequently they had quarrels and combats with the natives, of whom they killed a considerable number. When the Spaniards had taken on board a sufficient supply of wood and of fresh water they set sail, but had scarcely got out to sea when a fever spread among the crew, and became a perfect plague. They returned and anchored in the bay, where the vessels lay like so many hospitals. N 0 one died, and after a few days they again put to sea, this time to be driven back again by bad weather. Torres, with two ships, safely reached the sheltering bay, but the vessel in which De Quiros sailed was unable to enter it, and had to stand out to sea and weather the storm. The sailors then refused to proceed further with the voyage, and, having risen in mutiny, compelled De Quiros to turn the vessel's head for Mexico, which they reached after some terrible months of hunger and thirst.