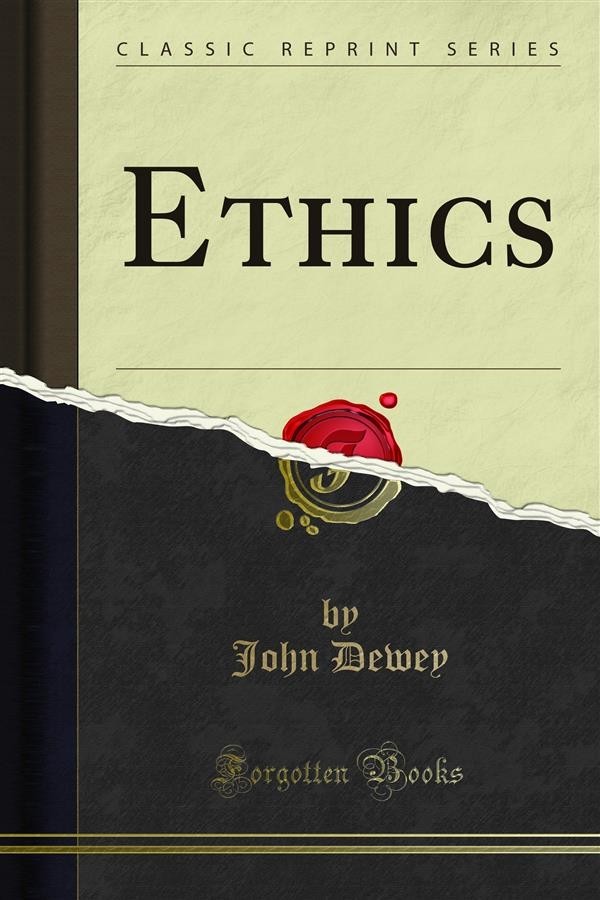 Are derived from a Greek word ethos which originally meant customs, usages, especially those belonging to some group as distinguished from another, and later came to mean disposition, character. They are thus like the Latin word moral, from mores, or the German sittlich, from Sitten. As we shall see, it was in customs, ethos, mores, that the moral or ethical began to appear. For customs were not merely habitual ways Of acting; they were ways approved by the group or society. To act contrary to the customs of the group brought severe dis approval. This might not be formulated in precisely our.