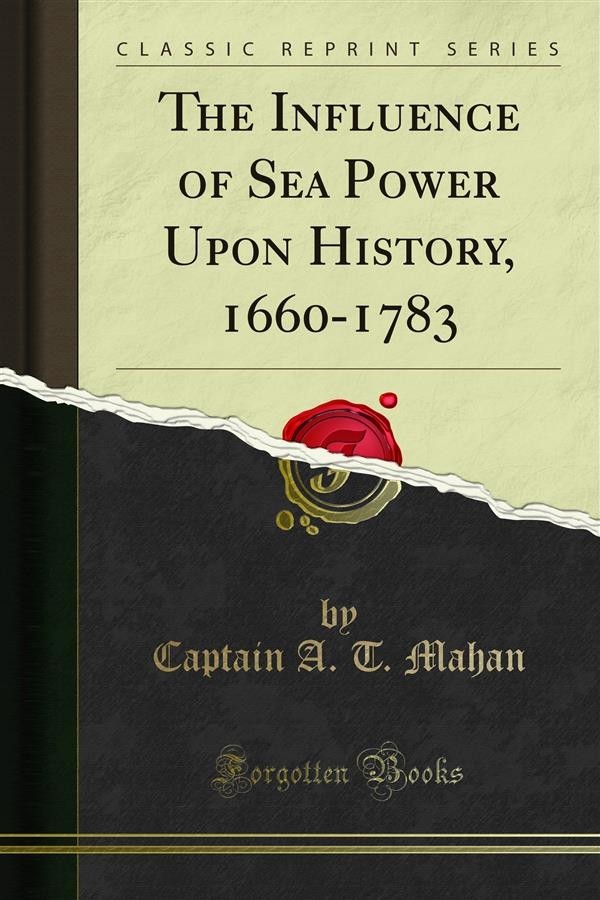 The Influence of Sea Power Upon History, 1660-1783 was written by the experienced naval officer, Captain Alfred Mahan. After an already long and distinguished career in the naval forces, Captain Mahan sat down one day in Lima, Peru to contemplate an overall theory of what contributed to and shaped the exercise of power over the seas. At the time, land travel was still relatively slow, air travel on any scale was fantasy but the sea offered endless opportunity as well as near endless risk. <br><br>This book is a considered and reflective account of his ideas on power at sea. Mahan opens by examining the strategic and practical elements that allow supreme control over the seas to be established. In particular he focuses on how Britain was able to gather influence and create a situation of all but complete dominance. Confident in the belief that most, if not all, armies would eventually be forced to submit to a complete naval blockade, he outlines the characteristics of the British nation up to this time which he believes allowed such progress to be achieved. He sets out a variety of geographical, demographic and governmental factors and expounds the reasons he sees them as a strong foundation for naval supremacy. <br><br>Mahan uses a wide range of secondary source material for a historian of his time and his practical bent has attracted the attention of many senior naval commanders across the world. German and Japanese commanders in particular favoured his resolute and clear recommendations. <br><br>An ideal source for naval and military historians as well as those interested in a realist assessment of Britain’s historical influence. <br>