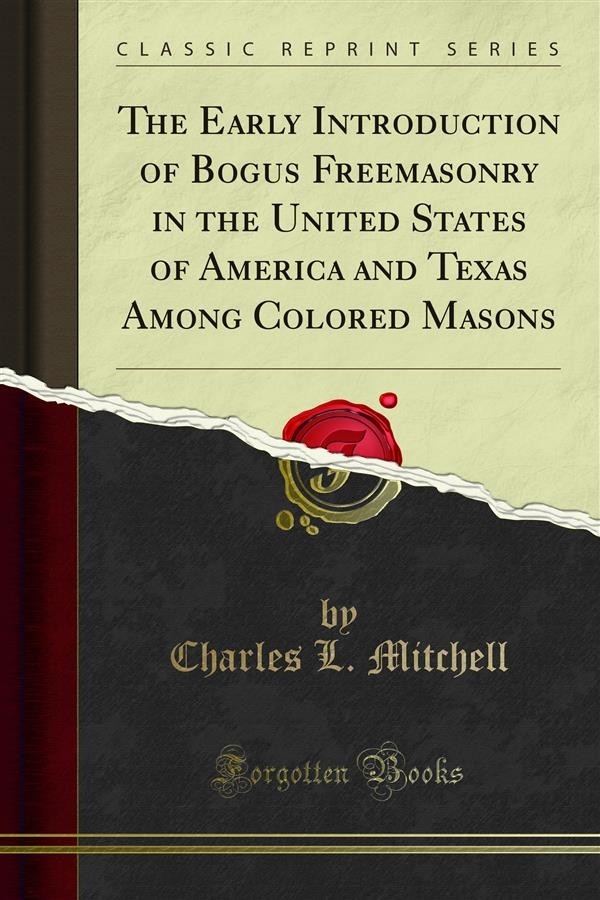 Masonic Lodge and that it was connected with General Gages Military Regiment at Boston Massachusetts on the 0th of March 1775 and that this White Masonic Lodge in General Gages Military Regiment, they said, held a charter from the Grand Lodge of England, and replying to that unwarranted statement made and published by the leaders of the spurious Prince Hall Grand Lodge of Massachusetts, for the Grand Lodge of England has repeatedly said that they did not have any ma sonic lodge in General Gages Military Regiment when that regiment was in the United States and the question has time after time been ask~ ed the members of the Prince Hall Grand Lodge of Massachusetts and particularly those in Massachusetts that claim to know so much about it to give the name and the number of that masonic lodge that Prince Hall, Boston Smith and Thomas Sanderson was made master masons in that was connected with General Gages Military Regiment which was then in the United States, and these wiley fellows and Masonic ih tervators have never been able to give us any information as to what the name or even the number of this Masonic Lodge that they say was in General Gages Military Regiment. And inasmuch as no person has ever been found that could furnish any genuine information about this matter there is no doubt but the statements that have been paraded around the country about this matter were bare-faced, willful and ma licious falsehoods, and in the absence of any proof to confirm their state ments it is very safe to say that Prince Hall, Boston Smith, Thomas Sanderson and their associates simply went to bed at night and dream ed that they had been made Master Masons and got up next morning with their minds in a high state of hallucination and really thought it was so, when as a matter of fact there was nothing, nothing in it, and they simply drew on their imaginations.