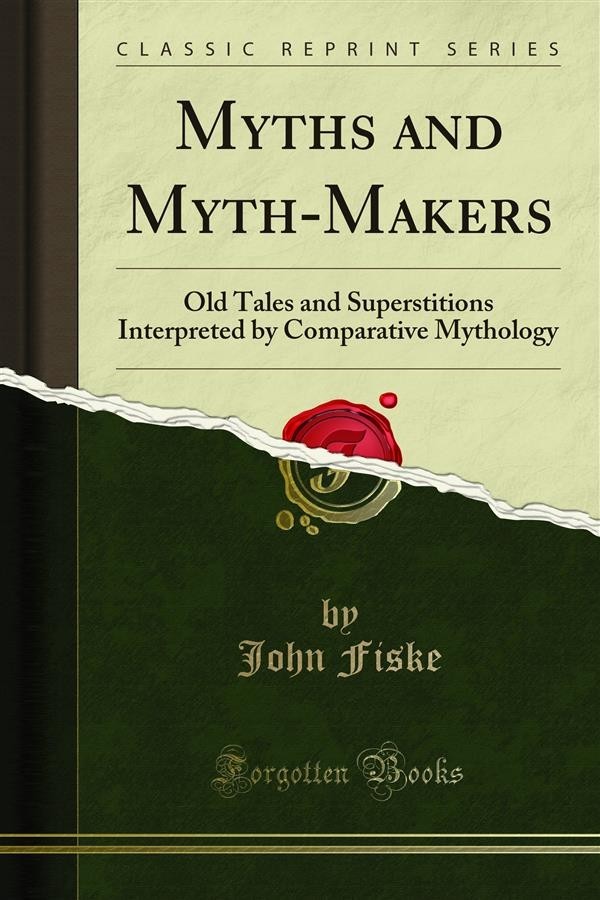 Can I pretend to have added anything of con sequence, save now and then some bit of ex planatory comment, to the results obtained by the labour of these scholars but it has rather been my aim to present these results in such a way as to awaken general interest in them. And accordingly, in dealing with a subject which de pends upon philology almost as much as astro momy depends upon mathematics,i have omitted philological considerations wherever it has been possible to do so. Nevertheless, I believe that nothing has been advanced as established which is not now generally admitted by scholars, and that nothing has been advanced as probable for which due evidence cannot be produced. Yet among many points which are proved, and many others which are probable, there must always remain many other facts of which we cannot feel sure that our own explanation is the true one; and the student who endeavours to fathom the primitive thoughts of mankind, as enshrined in mythology, will do well to bear in mind the modest words of Jacob Grimm, himself the greatest scholar and thinker who has ever dealt with this class of subjects, I shall indeed interpret all that I can, but I can not interpret all that I should like.