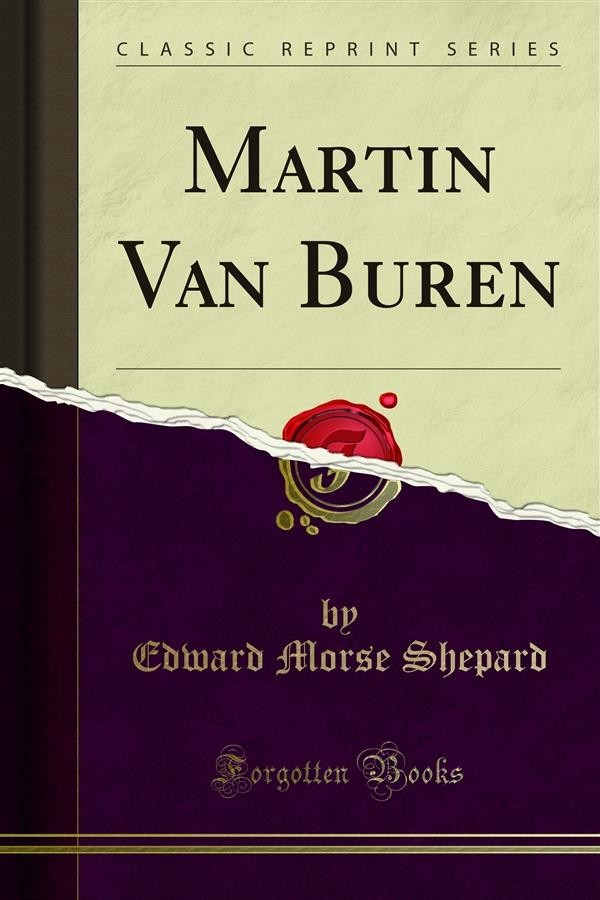 A passage from the diary of Charles Jared Ingersoll (life by William M. Meigs, 1897) tempts me, in this most conspicuous place of the book, to emphasize my observation upon one injus tice often done to Van Buren. Referring, on May 6, 1844, to his letter, then just published, against the annexation of Texas, Mr. Ingersoll declared that, in View of the fact that nearly all of Van Buren's admirers and most of the Democratic press were committed to the annexation, Van Buren had committed a great blunder and become felo de 86.