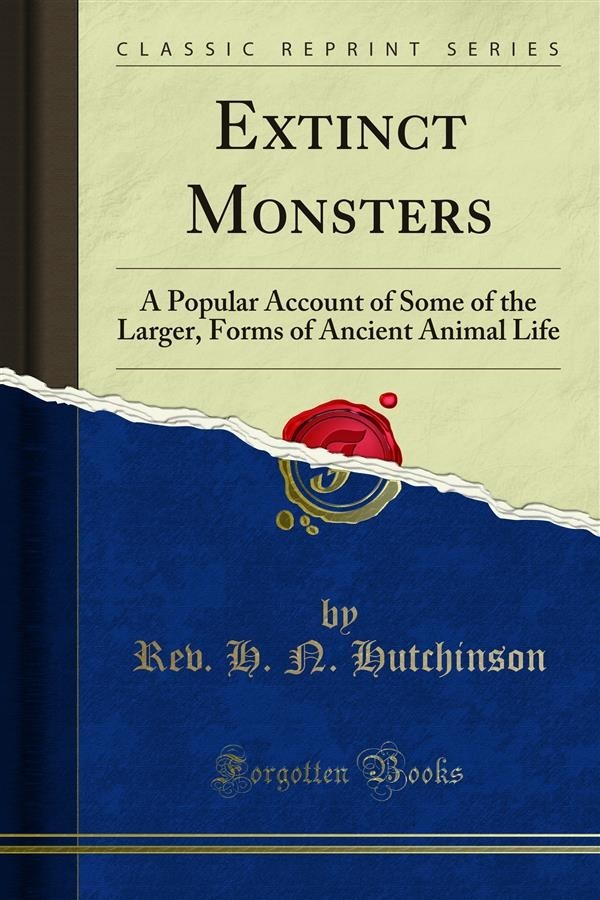 I have been requested by my friend Mr. Hutchinson, to express my Opinion upon the series of drawings which have been prepared by that excellent artist of animals, Mr. Smit, for this little book entitled Extinct Monsters. Many of the stories told in early days, of Giants and Dragons, may have originated in the discovery of the limb-bones of the Mammoth, the Rhinoceros, or other large animals, in caves, associated with heaps of broken fragments, in which latter the ignorant peasant saw in fancy the remains of the victims devoured at the monster's repasts.