The Theory of Knowledge 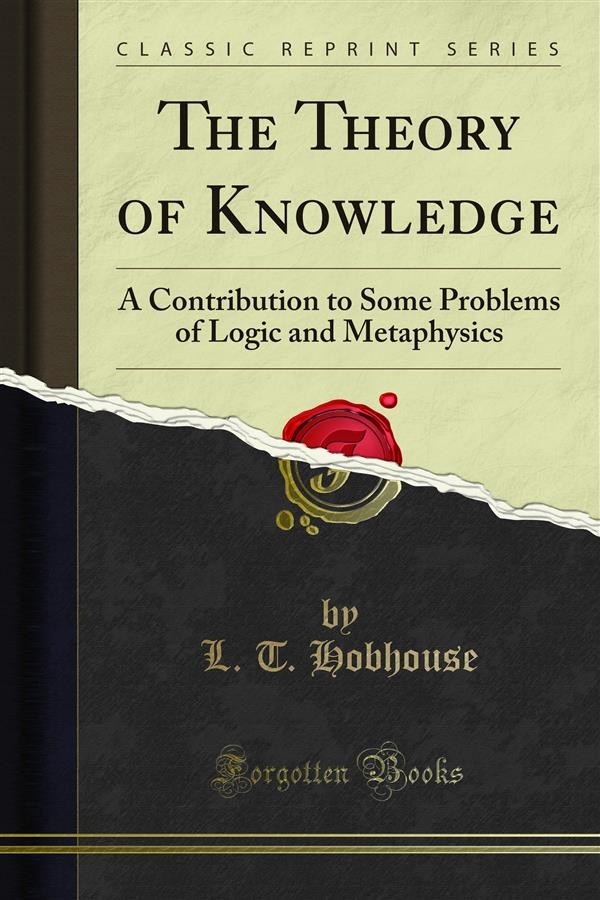 The Theory of Knowledge

The reaction against the scientific spirit, so characteristic of our generation, has shown itself in the philosophic world in the decay of what has been called the English school. Along with many defects and limitations, that school, from Bacon and Locke to Mill and Spencer, has had the merit of dealing, or attempting to deal, in a sympathetic spirit with the problems and methods of the sciences. The shortcomings of empiricism have been pointed out adequately enough now by the brilliant series of critics who have drawn their inspira tion from other sources, and the danger at present seems to be that the real services of the English school should be forgotten. On the other hand, the newer movement in our thought, now itself nearly thirty years old, has hardly fulfilled its promise of giving us on metaphysical grounds a better synthesis than could be hoped for from science. As time has gone on, the purely negative and critical side of the movement has tended to gain the upper hand; and in the great metaphysical work of the keenest intellect which the school has produced, while everyone admits the force of the negative dialectics, such con structive conceptions as remain seem scarcely at home.