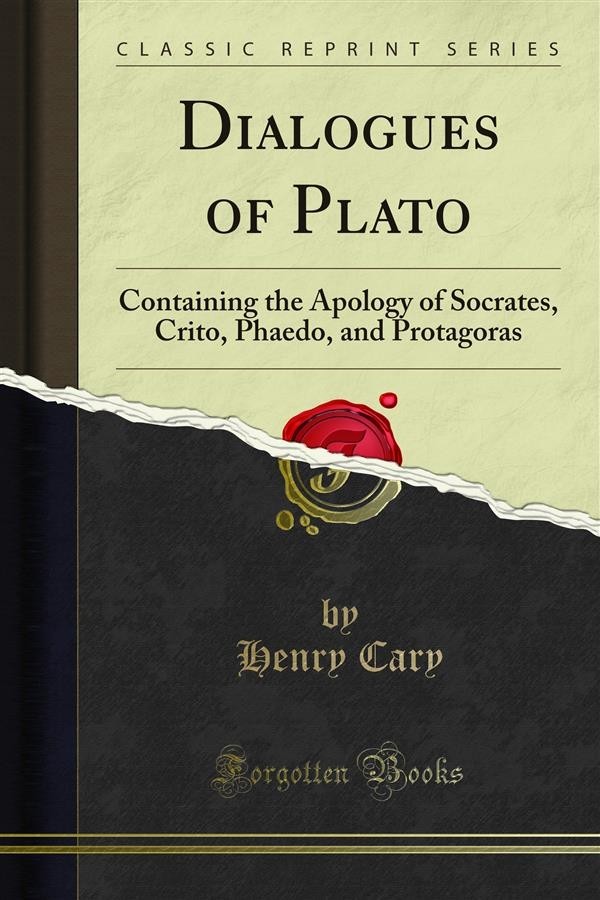 He served as a hoplite, or heavy-armed foot-soldier, in the long siege of Potidaea 432 being then about thirty-six years old, and also in the disastrous Peloponnesian war which followed (apology, c. It is probable that Socrates married late in life, for his children appear to have been young at the time of his death. His wife, Xanthippe, is reported to have been of a perverse temper, and the supposed domestic troubles of this teacher of mankind have often provided the humour ous with a jest.