The Architecture and Landscape Gardening of the Exposition 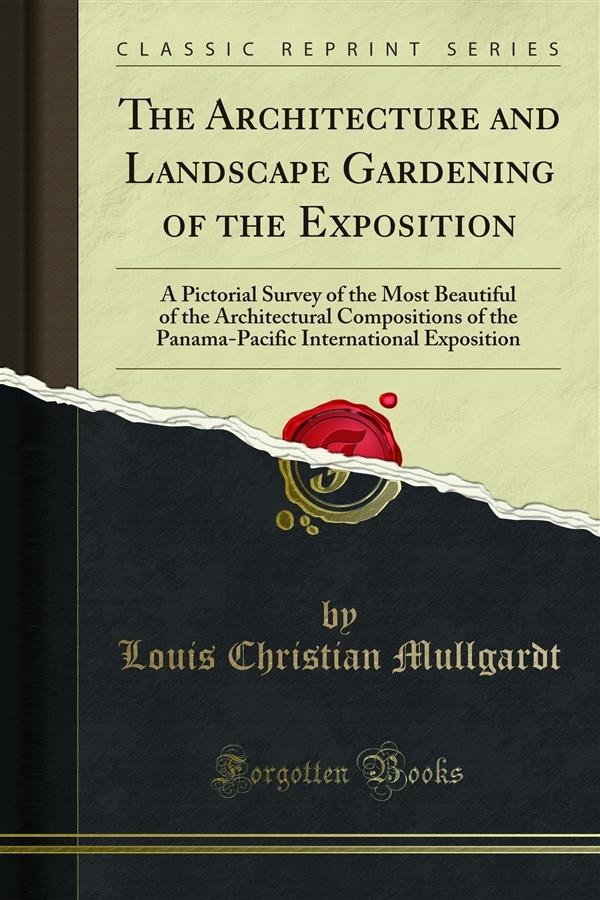 The Architecture and Landscape Gardening of the Exposition

When San Francisco was destroyed by fire in 1906, many people predicted that the city would never be rebuilt. A great number of men and women packed their goods and chat tels and hastily bade farewell to the still smoking ruins of a City That Was, firmly believing that destiny had determined that it should remain forever buried in its own ashes. There was another class of men and women who were optimists. They predicted that the city would be rebuilt, but that it would require from twenty to thirty years. There was still another class of men and women who knew by observation that it required no more time to build ten buildings than one, provided the Spirit of Energy and Determination existed, to fortify the desire. We all know now that the Spirit of Energy and Determination did abound in San Francisco — that the City did not remain buried in its own ashes, and that it did not require from twenty to thirty years to rebuild it. The City was not only rebuilt in less than ten years, but, in addition thereto, an International Exposition, surpassing all previous Expositions, was built by its people.