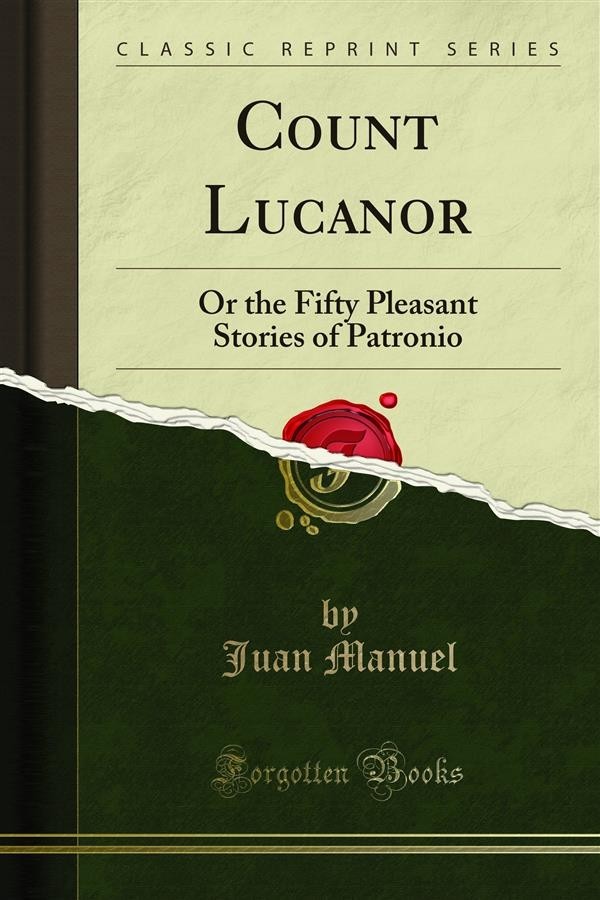 The young monarch, however, on reaching his majority, was dissatisfied with the state of things. Alfonso XI. Had many of the qualities which were most appreciated in that age — courage, vigour, ad dress, and activity. He was hardy, sober, simple in his habits, and skilled in all athletic sports. But all these gifts were neutralized and rendered una vailing by the evil counsels of those by whom he was surrounded. He chose his advisers among men whose ambition and turbulence had ravaged the country, but whose lawless deeds he attributed only to zeal for his cause. Accustomed from his earliest youth to regard them as his friends, while their sole thought was to captivate his favour and make it a stepping-stone for their ambition, he appointed them to the exclusion of Don Manuel, whose inﬂuence, though insufficient to check every abuse, had hitherto been a beneficial restraint.