At Aboukir and Acre 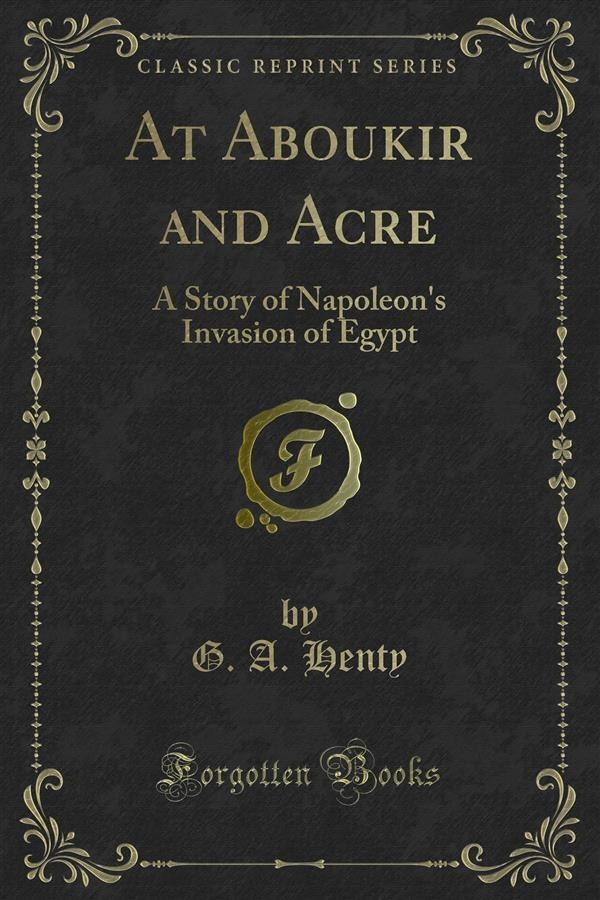 At Aboukir and Acre

With the general knowledge of geography now possessed we may well wonder at the wild notion entertained both by Bonaparte and the French authorities that it would be possible, after conquering Egypt, to march an army through Syria, Persia, and the wild countries of the northern bor ders of India, and to drive the British altogether from that country. The march, even if unopposed, would have been a stupendous one, and the warlike chiefs of Northern India, who, as yet, were not even threatened by a British advance, would have united against an invading army from the north, and would, had it not been of prodigious strength, have an nihilated it. The French had enormously exaggerated the power of Tippoo Sahib, with whom they had opened nego tiations, and even had their fantastic designs succeeded, it is certain that the Tiger of Mysore would, in a very short time, have felt as deep a hatred for them as he did for the British.