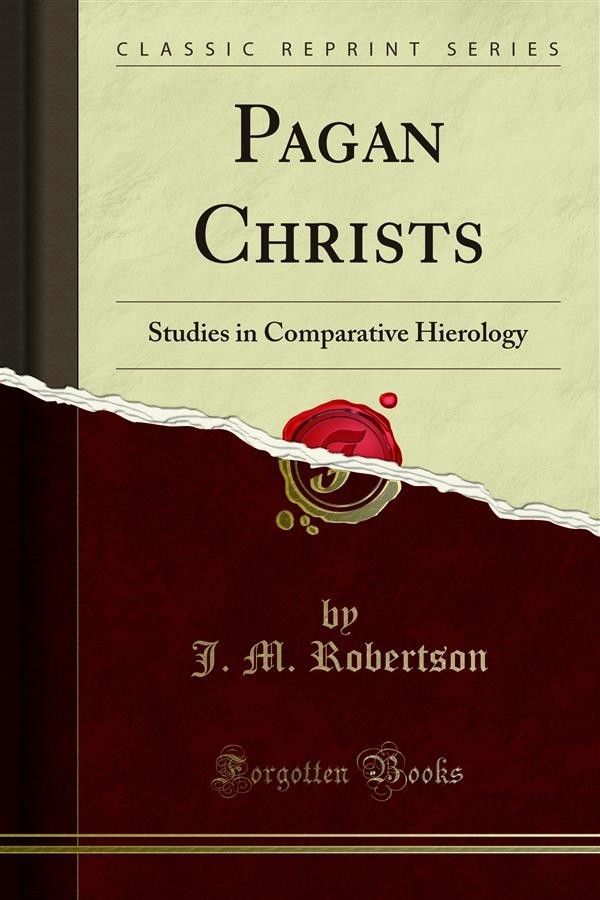 Since the first issue of this work in 1903, but especially within the past few years, its main positions have been brought into extensive discussion by other writers, notably in Germany, where the Christus mythe of Professor Arthur Drews has been the theme of many plat form debates. The hypothesis oi the pre-christian J csus-god, first indicated in Christianity and Mythology, and further propounded in the first edition of this book, has received highly important and independent development at the hands of Professor W. Benjamin Smith in his Der Vorchristliche Jesus and in the later expo sitiou of Professor Drews. For one whose tasks include other busy fields, it is hardly possible to give this the constant attention it deserves; but the present edition has been as fully revised as might be; and some fresh elucidatory material has been embodied, without, however, any pretence of including the results Of the other writers named.