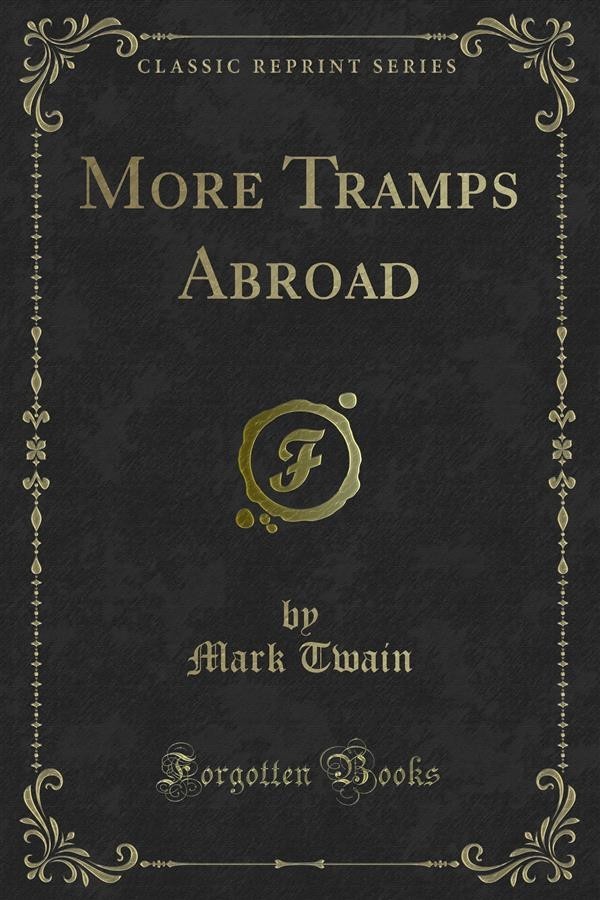 The starting-point of this lecturing trip around the world was Paris, where we had been living a year or two. We sailed for America, and there made certain preparations. This took but little time. Two members of my family elected to go with me, also a carbuncle. The dictionary says a carbuncle is a kind of jewel. Humour is out of place in a dictionary. We started westward from New York in midsummer, with Mr. Pond to manage the platform business as far as the Pacific. It was warm work all the way, and the last fortnight of it was suffocatingly smoky, for in Oregon and British Columbia the forest fires were raging. We had an added week of smoke at the seaboard, where we were obliged to wait awhile for our ship. She had been getting herself ashore in the smoke, and she had to be docked and repaired. We sailed at last and so ended a snail-paced march across the continent which had lasted forty days.