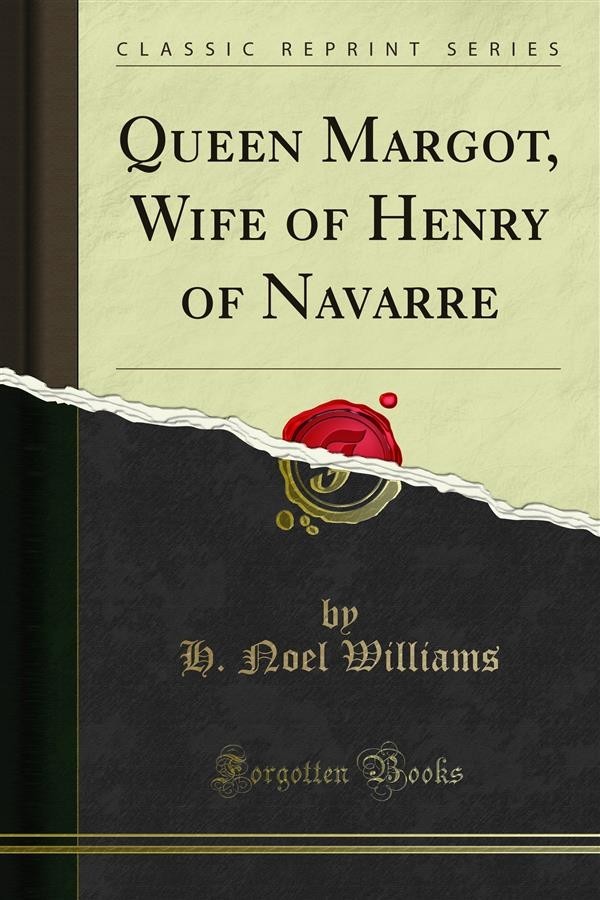 This proved a most fatal step, for, after a brief truce, the old animosity between Marguerite and the King revived, and on August 8, I 583, his Majesty grossly and publicly insulted his sister during a ball at the Louvre and commanded her to deliver the Court from her con tagious presence. The unfortunate princess obeyed, and on the morrow set out for Vendome but, near Palaiseau, the King, not content with the humiliation he had already inﬂicted upon her, caused her and some of her people to be arrested and conveyed to the Chateau of Montargis, where he personally interrogated her ladies in regard to the morals of their mistress.