The Story of Extinct Civilizations of the East 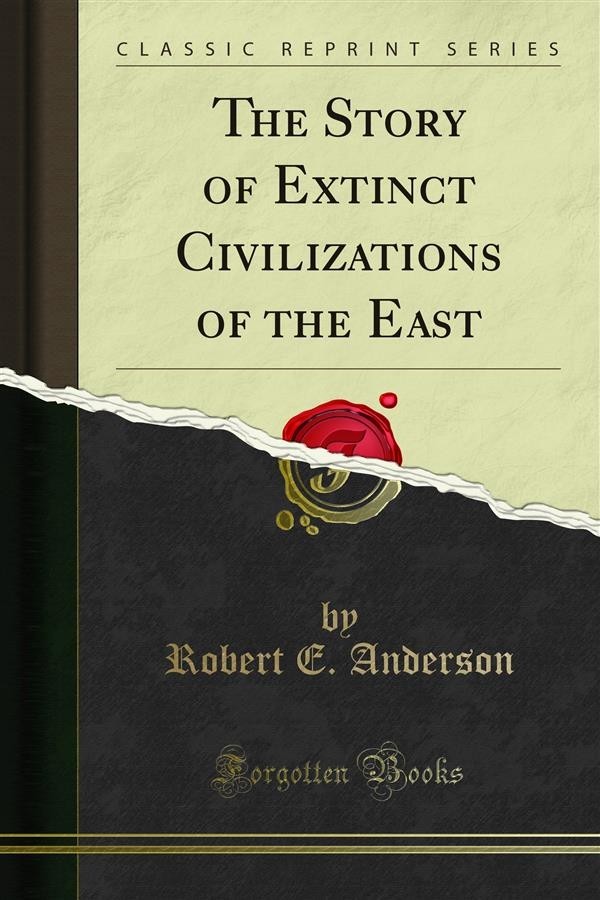 The Story of Extinct Civilizations of the East

Ptolemaios, the Greek name of the King Ptolemy. Each symbol represents a letter, viz., the initial letter of the name of the object pictured. The objects in order are — a mat, a half-circle, a noose, a lion, a hole, two reeds, and a chair-back. The first object (mat, or door according to some) =p, that being the first letter of the Egyptian word the noose or 100p=o; the lion=z or r; the object under the lion represents a hole, the first letter of the name in Egyptian being m; the last object=s. The language of the hieroglyphs is generally Coptic rather than ancient Egyptian.