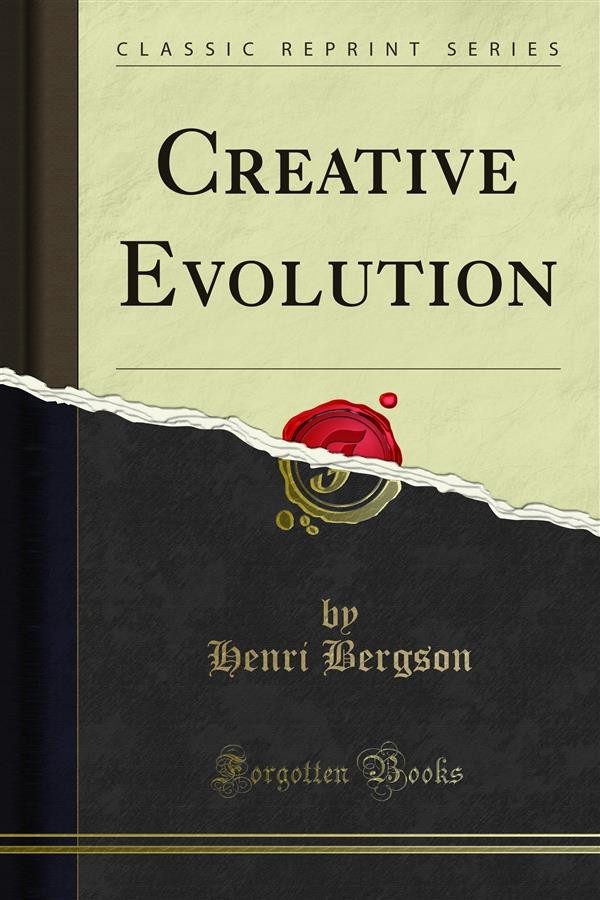 Must we then give up fathoming the depths of life? Must we keep to that mechanistic idea of it which the understanding will always give us — an idea necessarily artificial and symbolical, since it makes the total activity of life shrink to the form of a certain human activity which is only a partial and local manifestation of life, a result or by-product of the vital process? We should have to do so, indeed, if life had employed all the psychical potential ities it possesses in producing pure understandings — that is to say, in making geometricians. But the line of evo lution that ends in man is not the only one. On other paths, divergent from it, other forms of consciousness have been developed, which have not been able to free themselves from external constraints or to regain control over them selves, as the human intellect has done, but which, none the less, also express something that is immanent and essential in the evolutionary movement. Suppose these other forms of consciousness brought together and amalga mated with intellect: would not the result be a conscious ness as wide as life? And such a consciousness, turning around suddenly against the push of life which it feels behind, would have a vision of life complete — would it not — even though the vision were ﬂeeting.