History of the Jews 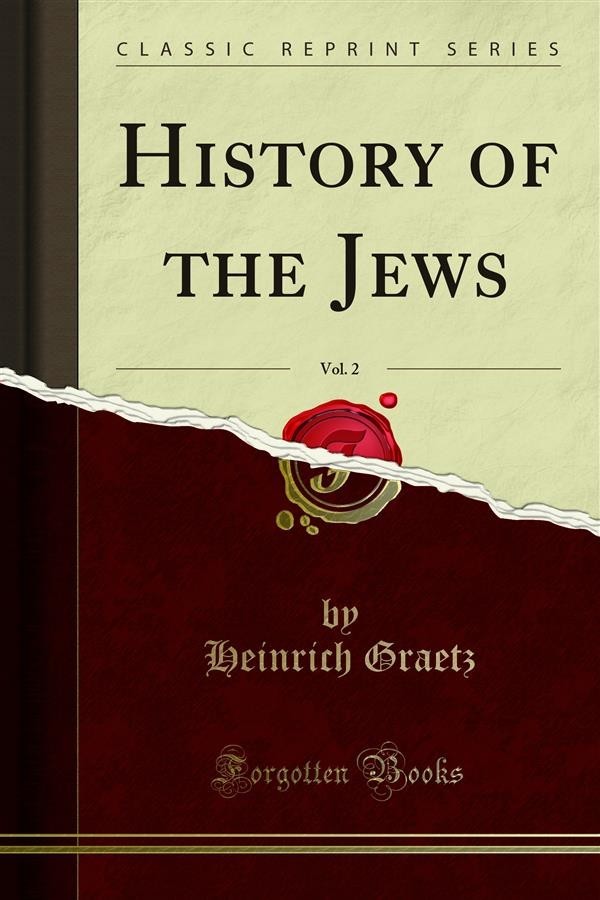 History of the Jews

It was only the support of the Syrian army, how ever, which could make Ptolemy dangerous, the inhabitants of Jerusalem having instantly declared themselves in favour of Hyrcanus as the successor of the murdered Simon. Still both his safety and his duty called upon him to punish this unsern pulous enemy and to avenge his father's death. Hyrcanus hastened, therefore, to attack him in his fortress before Antiochus could bring his troops to his relief. But darkness shrouds the story of the siege and its result; according to one, evidently somewhat garbled, account Hyrcanus was prevented from putting forth his strength against the fortress, his mother (and it is said also his brothers) having been placed on the walls and threatened with tor ture by Ptolemy. Like a true Hasmonaean, the heroic woman (so runs the tale) entreated her son to continue the siege, without heeding her suf ferings, and to persevere in his efforts until the murderer of her family had received the chastise ment due to his crimes. Hyrcanus' heart was torn by conﬂictin g feelings; revenge towards his reckless foe urged him on, whilst tender pity for his mother held him back. History, however, only relates that Hyrcanus withdrew from his unaccomplished undertaking. It may have been the Sabbatical year which prevented him from proceeding with the siege, or his Operations were interrupted by the ap proach of the Syrian king who was advancing with his army to glean some advantage for himself from the troubles and confusion in Judaea. After the withdrawal of Hyrcanus' troops it is said that his mother and brothers were put to death by Ptolemy, who ﬂed to Philadelphia, the former Am monite capital (rabbath Ammon), where he was favourably received by the governor, Zeno Cotylas. The name of Ptolemy is mentioned no more, and he disappears altogether from the page of history.