The Life of Albert Gallatin 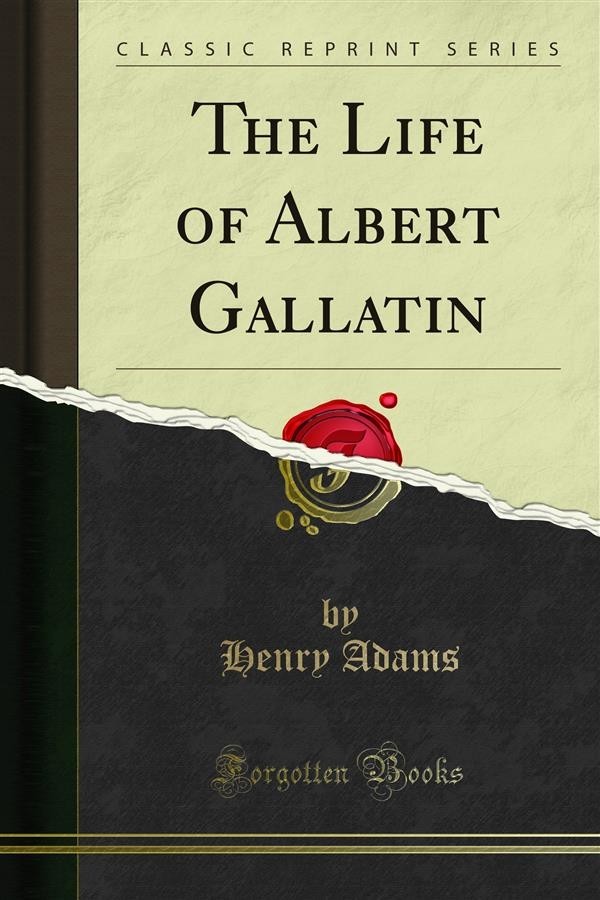 The Life of Albert Gallatin

A large part of the following biography relates to a period of American history as yet unwritten, and is intended to supply historians with material which, except in such a form, would be little likely to see the light. The principal private source from which the author has drawn his information is of course the rich collection of papers which Albert Gallatin left behind him in the hands of his only now surviving son and literary executor, under whose direction these volumes are published. By the liberality and courtesy of Mr. Evarts, Secretary of State, and the active assistance of the admirable organization of the State Department, much material in the government archives at Washington has been made accessible, without which the story must have been little more than a fragment. The interesting series of letters addressed to Joseph H. Nicholson are drawn from the Nicholson mss., which Judge Alexander B. Hagner kindly placed in the author's hands at a moment when he had abandoned the hope of tracing them. For other valuable papers and information he is indebted to Miss Sarah N. Randolph, of Edgehill, the representative of Mr. Jefferson, the N icholases, and the Randolphs. The persevering inquiries of Mr. William Wirt Henry, of Richmond, have resulted in filling some serious gaps in the narrative, and the antiquarian research of Mr. James Veech, of Pittsburg, has been freely put at the author's service. Finally, he has to recognize the unfailing generosity with which his numerous and troublesome demands have been met by one whose path it is his utmost hope in some slight degree to have.