A General Introduction to Psychoanalysis 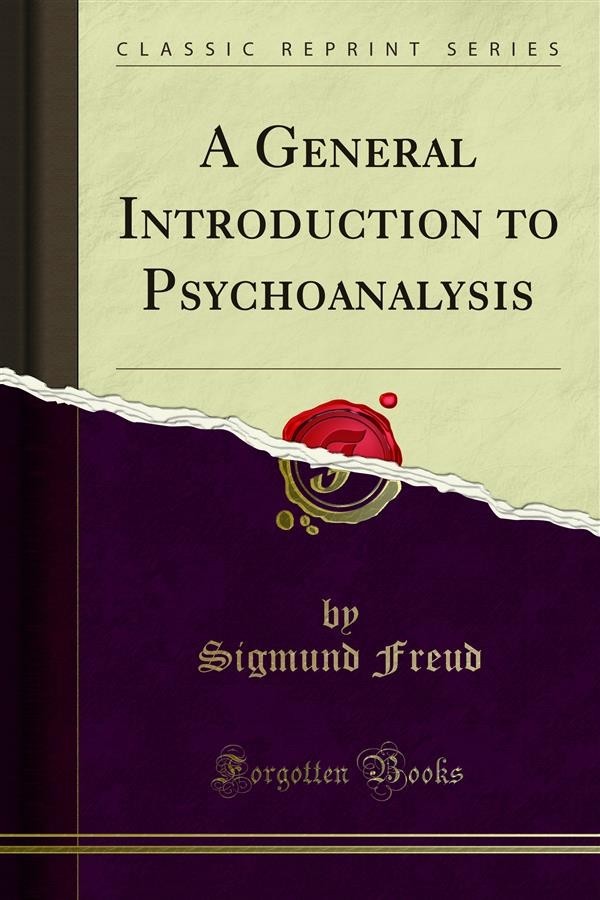 A General Introduction to Psychoanalysis

‘A General Introduction to Psychoanalysis’ is widely held to be the seminal work introducing Freud’s central ideas about the psyche. Large parts of the work are from lectures given during the First World War and the entire book is an important explanation of Freud’s investigative work in the late nineteenth and early twentieth century. This period was among his most academically productive as it was during this time that he laid down his unprecedented ideas about the part played by the unconscious within the human mind, as well as the role sexuality plays in human motivation. <br><br>Sigmund Freud plumbed the depths of topics that had previously been considered taboo or untouchable by mainstream physicians and mental health practitioners of the day. He pried into dreams, and used them to interpret the feelings, thoughts and desires of his patients and questioned their obsessions and assumptions about themselves. When he originally published his work and began to lecture, he was often shunned for his insistence on the centrality of sexuality in a world where the taboo of sexuality, particularly sexuality in women was still strong, but he has subsequently become a respected keystone of psychological thought. <br><br>Freud’s arguments are presented as though to a fictional critic, an engaging and entertaining style, and whilst his conclusions are hotly contested today, it is hard to deny that many debates still begin and end with Freud almost a century later. For the reader seeking to access Freud’s ideas or begin a study of psychoanalysis, sexuality or neurosis this is an excellent place to start.